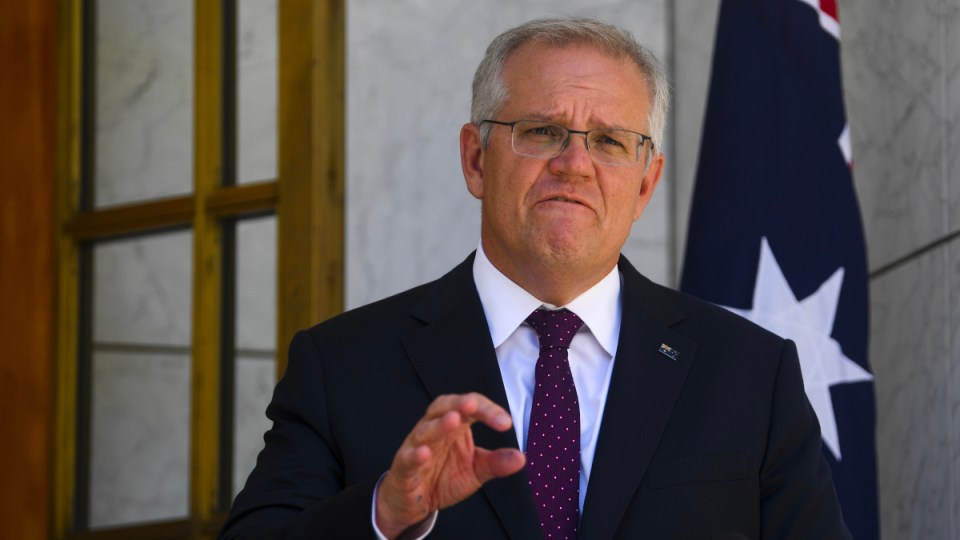 A senior bureaucrat says the government didn’t foresee such a large demand for PCR tests as COVID infections spiked when the country began to reopen.

A deputy secretary within the Department of the Prime Minister and Cabinet told a parliamentary COVID committee that planning was undertaken for increased case numbers, but didn’t consider states requiring PCR tests for travel.

“There were so many elements happening at the time, we certainly hadn’t planned that an additional 20 per cent ask of that PCR system would be aligned to test to travel specifications,” Alison Frame told the committee on Wednesday.

“The PCR testing system had performed very well with massively increased capacity in peaks and troughs.”

Committee chair Katy Gallagher pressed Ms Frame on whether there was any modelling about what would happen if the testing system was put under enormous pressure.

The deputy secretary added no one in the world had modelled how transmissible the Omicron variant would be, with suspected case increases as restrictions eased remaining manageable within the PCR system’s surge capacity.

“The chief health officers in each jurisdiction said PCR testing was what they would continue to rely on because of the increased reliability of those tests,” she said.

Mr Morrison said other countries, like the UK, already had supplies of the test because they were dealing with tens of thousands of cases a day, but Australia remained in the position to continue using the more accurate PCR tests.

“Rapid antigen tests are not as good as PCR tests. In the Delta phase, PCR tests were the best thing to do,” he told the Seven Network.

“Omicron changed all of that and no country in the world could avoid Omicron.”

Mr Morrison also defended a Brisbane-based company sending millions of rapid tests overseas while Australia was plagued with shortages, saying the company didn’t apply to have the tests approved for use.

“(It) is still before the Therapeutic Goods Administration and they’ve been asked to give the data to show that their tests are actually reliable,” he said.

“I understand the frustration, believe me, I understand it very well, but Australia is not going to compromise on the health standards and the health advice that protects Australians.”

“Scott Morrison is not someone that takes responsibility,” he told Sky News.

“He is always pushing the blame to someone else.”

Tasmanian senator Jacqui Lambie echoed this sentiment within the COVID committee, questioning the department officials over why rapid antigen tests for Australians were not manufactured onshore.

Instead, she said, it was left up for the states to fill the gap, referring to Victoria’s announcement on Wednesday that it will produce rapid tests in Melbourne, with the capacity to make 50 million kits per year.

“Why is it that the states are out-performing your (department)?” she said emphatically.

Ms Frame disagreed with the proposition, saying the government was supporting development of rapid antigen tests in Australia.

Since the start of the Omicron wave there have been 566 virus-related deaths in aged care.

Deaths have continued to climb after what appears to have been the peak of Omicron, with 27 in NSW and 25 in Victoria on Wednesday.

There were also 16 deaths in Queensland and one in South Australia.