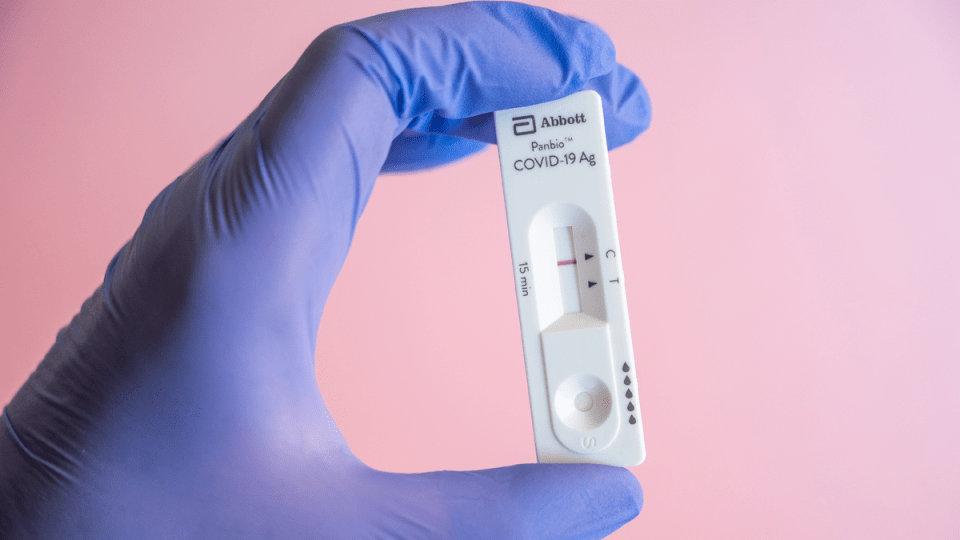 The BA.2 subvariant of the Omicron coronavirus variant, which has quickly taken over in Denmark, is more transmissible than the more common BA.1 and more able to infect vaccinated people, a Danish study has found.

The study, which analysed coronavirus infections in more than 8500 Danish households between December and January, found that people infected with the BA.2 subvariant were roughly 33 per cent more likely to infect others, compared to those infected with BA.1.

Worldwide, the “original” BA.1 subvariant accounts for more than 98 per cent of Omicron cases. But its close cousin BA.2 has quickly become the dominant strain in Denmark, dethroning BA.1 in the second week of January.

“We conclude that Omicron BA.2 is inherently substantially more transmissible than BA.1, and that it also possesses immune-evasive properties that further reduce the protective effect of vaccination against infection,” the researchers said.

The study, which has not yet been peer-reviewed, was conducted by researchers at Statens Serum Institut, Copenhagen University, Statistics Denmark and Technical University of Denmark.

That suggests BA.2 is about 33 per cent more infectious than BA.1, he added.

BA.2 cases have also been registered in the US, Britain, Sweden and Norway, as well as Australia and South Africa. But it is in those countries to a much lesser extent than in Denmark, where it accounts for roughly 82 per cent of cases.

The study also showed that BA.2 was relatively better than BA.1 at infecting vaccinated and booster-vaccinated people, indicating greater “immune evasive properties” of the subvariant.

But vaccines still played an important role, the study underlined, since both booster-vaccinated and fully vaccinated individuals were less likely to get infected and transmit either subvariants, compared to those not vaccinated.

Preliminary analysis by SSI has shown that there is no difference in the risk of hospitalisation for BA.2 compared to BA.1.

The study also confirms preliminary analysis from England that showed BA.2 appeared to have a substantial growth advantage over the BA.1 type, according to the British Health Security Agency.