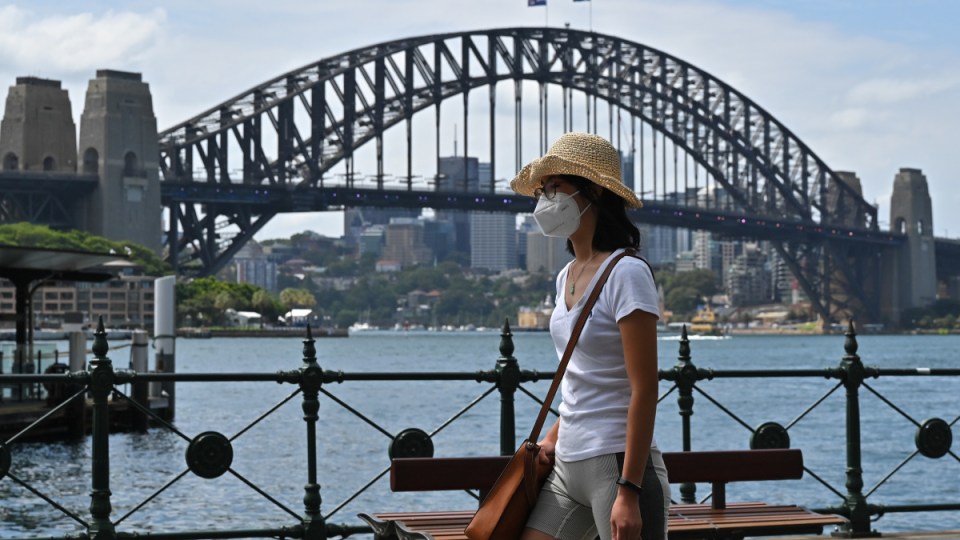 NSW recorded its deadliest day of the COVID pandemic on Saturday as Victorian officials warn the emergence of a Omicron sub-variant means double vaccination is no longer enough for many people.

After a pandemic-high 98 fatalities were reported across Australia on Friday, a further 97 were announced on Saturday – 49 of them in NSW.

More than 3630 Australian lives have been lost since the pandemic began, over a thousand of them this month and 500 in the past week.

According to Australia’s chief nursing and midwifery officer, Professor Alison McMillan, the aftershock of the Omicron wave will also mean death rates will likely remain high for some time after infections plateau.

Opposition health spokesman Mark Butler labelled Saturday “a terrible, tragic day” and said each casualty would be “felt very deeply by Australians irrespective of age or irrespective of any underlying health condition that might be reported in one newspaper or another”.

On the issue of aged care, the United Workers Union has launched an attack on the federal government over the deaths of more than 200 residents over the past week.

The union says the first month of 2022 has been deadlier for Australia’s elderly than all of last year.

Victoria’s COVID Commander Jeroen Weimar on Saturday said people who are double vaccinated need to pivot their thinking again, as the state grapples with more changes and a sub-variant of Omicron is detected.

“We’re going through a bit of an uncertain time. We’re adjusting our thinking that to be complete from a vaccine point of view … we now need to have three doses,” Mr Weimar said.

“Unfortunately the COVID pandemic continues to evolve and we need to evolve with it.”

The wait time for boosters across the country will also drop from four to three months on Monday.

The return of schools next week, accompanied by states’ rapid test surveillance, is expected to drive daily case tallies up again.

Queensland earlier delayed its school return by two weeks until February 7, while South Australia decided on a staged return over the coming fortnight.

Prime Minister Scott Morrison has issued a blunt warning to global rap star Kanye West, who has scheduled a series of Australian concerts in March but is yet to indicate whether he’s vaccinated.

“The rules are you have to be fully vaccinated,” Mr Morrison told reporters on Queensland’s Sunshine Coast on Saturday.

“Those are the rules. They apply to everybody, as people have seen most recently.”

His message follows the deportation of tennis world No.1 Novak Djokovic, whose visa was initially cancelled because his vaccine exemption was declared invalid.

“It doesn’t matter who you are, they are the rules,” Mr Morrison said.

COVID-19 deaths remain at near record highs amid vaccination warning