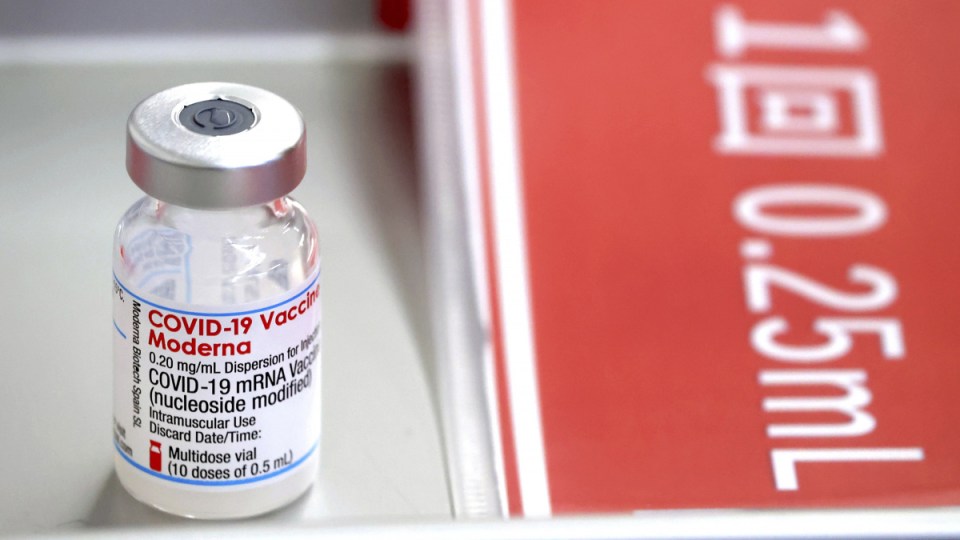 The second stage of the trial will evaluate the effectiveness and safety of the shot as a single booster for people over the age of 18.

It will be broken into two cohorts, people who have had two mRNA doses with the second dose being at least six months ago, and people with two doses and a booster who received their last jab at least three months ago.

The company expects to use 300 people in each cohort and the trials will be conducted in up to two dozen sites in the US.

Other figures showed Omicron neutralisation was detected in only 55 per cent of participants seven months after the second dose.

But while Omicron neutralisation six months after a 50 microgram booster dose declined, it remained detectable in all participants.

The company says it can bring new vaccine candidates to a clinical stage within 60 to 90 days of a new variant of concern emerging.