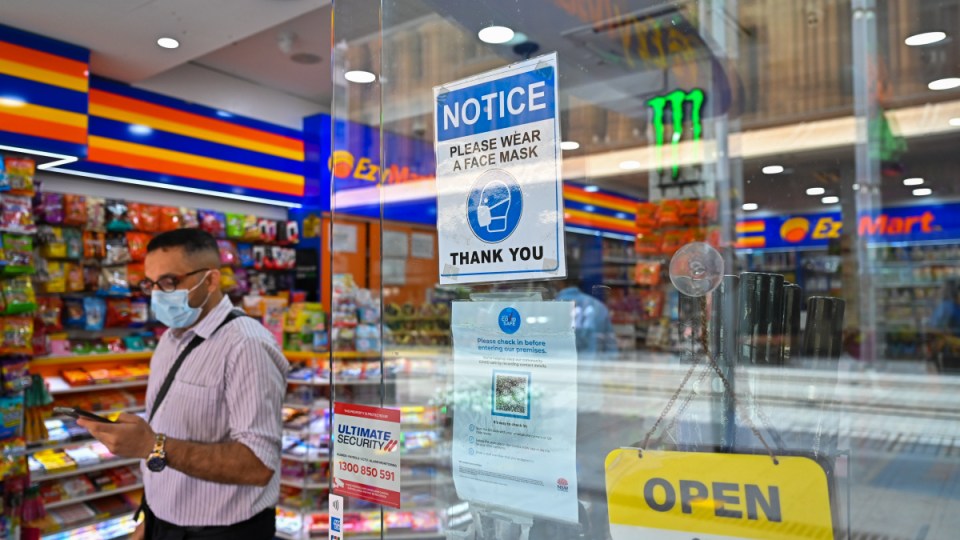 No decision has been made about whether to require Australians to have three COVID-19 vaccines to be considered fully immunised, ahead of an expected infection spike from schools returning.

The Australian Technical Advisory Group on Immunisation (ATAGI) is still considering whether to change its advice about the definition of full vaccination.

If it does, it is up to states and territories to amend their respective public health orders.

“This is not a two-dose thing (or) two doses and a bonus – it is absolutely critical and essential,” he told reporters.

“International evidence, our own experience, the views of experts … will mean everyone knows and understands this is a three-dose project.”

But Tasmanian Premier Peter Gutwein said the leaders had not received advice about this from ATAGI.

He thinks people will inevitably need to have received a booster to be considered fully vaccinated in time.

Premiers and chief ministers told Thursday’s national cabinet meeting they expected a jump in daily infections as schools returned for the year.

The Australian head of pharma giant Moderna thinks Australia is hitting the peak of its Omicron wave.

“The question is, well what’s going to happen when schools do go back? What will happen when we come into the colder months of the year?” managing director Michael Azrak told AAP.

“Just looking back over the last three weeks, from pre-Christmas to where we are now, the data and the numbers do seem to indicate that we are at a peak.

“Is it going to be a very steep drop-off? I just don’t know.”

National cabinet agreed not to change the definition of who was considered an essential worker for now, despite urging from the retail sector to extend isolation exemptions.

Premiers and chief ministers agreed to consider any recommendations should they be provided by the Australian Health Protection Principal Committee.

States and territories did agree to trucking licence changes to be based on competency and skills tests as opposed to only time. New Zealand trucking licences will also be recognised.

The double-dose rate for Indigenous people aged 16 and older is sitting around 75 per cent, compared with more than 93 per cent for Australia’s overall 16-plus population.

There were another 15 deaths and 11,600 cases in Queensland, while South Australia recorded 13 more deaths and 1953 cases

The ACT racked up 884 new infections, Tasmania 726 and the Northern Territory 626.

Australia has recorded 3402 virus deaths since the start of the pandemic alongside more than 1.8 million infections.

No change to full vaccination definition