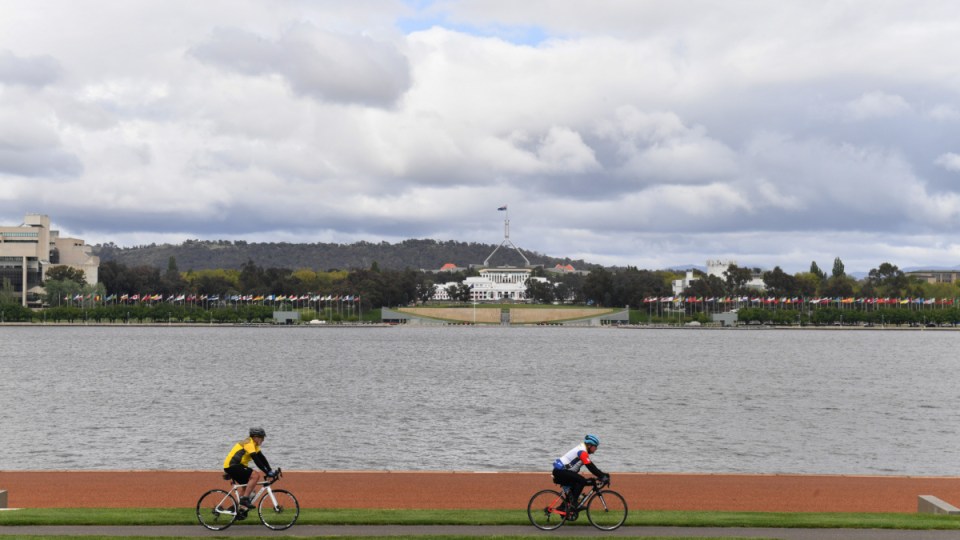 The ACT has recorded 1053 new COVID-19 cases, up from 692 in the previous daily reporting period. Photo: AAP

Hospitalisations from COVID-19 have hit a record level in the ACT, as case numbers remain stable in the national capital.

There were 884 new infections in Canberra reported on Thursday, with 648 of those coming from PCR tests while the remaining 236 were from rapid tests.

However, there are now 73 patients in Canberra hospitals with COVID-19, the highest number since the pandemic began.

Of those, four are in intensive care with one on a ventilator.

The previous high for hospitalisations in the ACT was 68, which was recorded earlier this week.

ACT health officials previously said modelling had forecast a high of about 60 COVID-19 patients in hospitals.

The national capital’s vaccine rate continues to climb, with more than 60 per cent of children aged between five and 11-years-old getting their first dose.

School is set to resume in the ACT on Monday with Canberra’s child vaccine rate leading the nation.

Booster rates have also risen to 43.5 per cent of the adult population.

There are now 4787 active cases in the Canberra community.