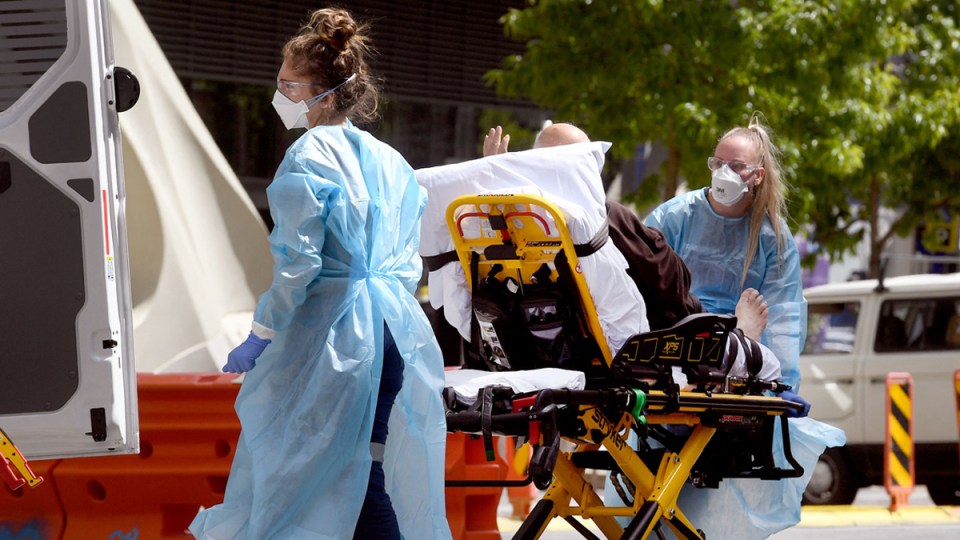 COVID-positive disability workers at a residential facility in Victoria are being required to work. Photo: AAP

The Department of Health has confirmed an exemption was requested by the Grampians Public Health Unit to allow three infected staff at Possability in Stawell to continue working.

The exemption was granted on Sunday by the deputy chief health officer, “to prevent the risk of neglect of the residents and ensure continuity of their care,” a department spokesman told AAP.

“The advice provided to the Department of Health was that the workers were asymptomatic and willing to return to work.”

The two staff, who tested positive on January 19, are being required to work over long hours, including overnight.

They are the only staff supporting six residents, all of whom also tested positive to COVID-19 after being exposed at a day program.

COVID-19 Commander Jeroen Weimar said the exemption was granted due to the facility’s “unique situation”.

“Particularly in the disability care sector, where you do have complex relationships between the carers and the patient, where you can’t just switch people in and out at a whim,” he told reporters.

He said in the future other workers could be required to work while infected.

“I’m sure there will continue to be very one-off situations where that might be the most appropriate course of action,” he said.

“But it’s very much an individual specific exemption, rather than a wider application.”

AAP understands the deputy chief health officer has the ability to grant an exemption to quarantine requirements on an individual basis.

Under the current rules, some workers who become close contacts are exempt from isolating, but they must return negative rapid antigen tests. Anyone who tests positive must isolate for seven days.

The Health and Community Services Union said workers were confused about the exemption process.

“The union’s understanding is that workers did not have furloughing and isolation requirements clearly conveyed to them,” the union said.

“Currently, there is no information from the Victorian Government or Department of Health on working whilst infectious after a positive COVID test.”

HACSU official Róisín McGee said the incident was indicative of a “larger issue across the sector”.

“We’re two years into a pandemic and the disability sector still isn’t prepared in many ways,” she told AAP.

“We’ve been calling for a roundtable with workers, us, the Victorian government and all the major providers, because right now there’s no workforce strategy.”

Possability said it took seriously the safety and wellbeing of the people it supported and employees.

Kirstie Clements: The future of fashion is comfort, not whatever they’re wearing in Dune
COVID-19 booster drive faltering in the US
Today's Stories