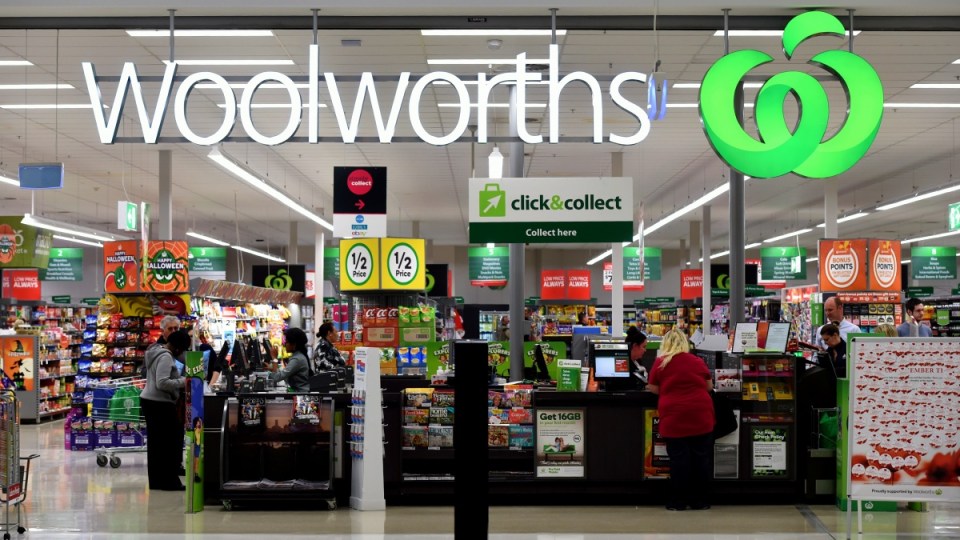 Jobs Victoria is working with Coles, Woolworths and Aldi to fill staff shortages in the sector. Photo: AAP

Major supermarkets are leaning on the Victorian government to fill staff shortages as many of their shelves remain bare amid the Omicron wave of COVID-19.

Jobs Victoria has been working with Coles, Woolworths and Aldi to fill staff shortages in the sector, with more than 2000 people expressing interest since the program started earlier this month.

Kevin Gunn, executive general manager of central operations for Coles, said the chain has seen about 1000 people recruited through the government program.

“Over the past few weeks we’ve seen every part of the food supply chain has been impacted through key member isolations and workforce not being available,” he told reporters.

“Whether that’s farmers, whether that’s food processers, manufacturers transport, and it’s impacted in our own distribution centres in Coles and in our own stores, and the end result has been fewer products for our customers to buy.”

It comes as Victoria’s education minister confirmed schools will plough ahead with face-to-face classes in the face of high student infections under the government’s new strategy.

With schools preparing to return on January 31 amid Omicron, a twice-weekly testing regime has been announced for the first four weeks of term one as part of a statewide plan.

More than 14 million RATs will be delivered to primary and secondary schools as well as early childhood centres across the state, including 6.6 million before the first week of term one.

Over Victoria’s previous six lockdowns, hundreds of thousands of students studied from home for more than 150 days.

Education Minister James Merlino said COVID-hit schools would only return to remote learning as a short-term “last resort” from now on.

A third vaccine dose will become compulsory for Victorian school and early childhood staff by February 25, or within three months and two weeks of having their second jab.

Other measures to keep schools open include air purifiers, mandatory indoor masks for students in grade three and above, relaxed isolation rules for asymptomatic staff identified as close contacts, and a replacement worker pool.