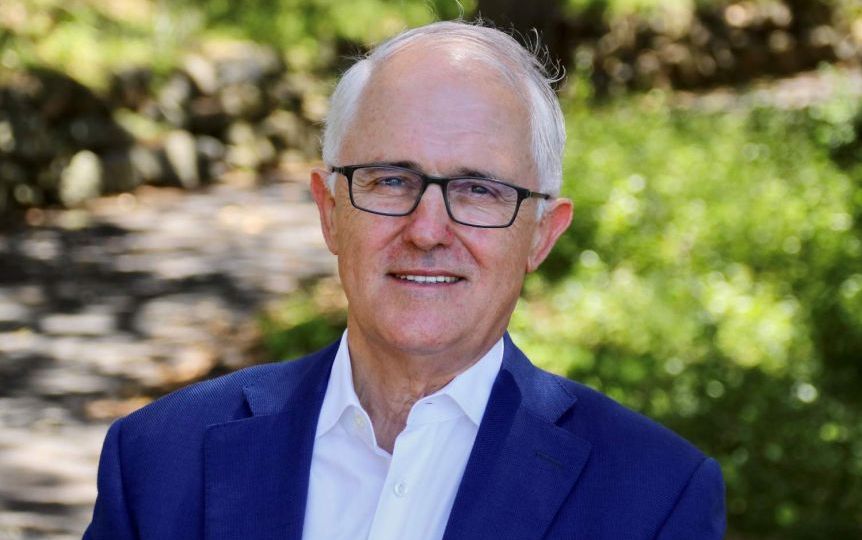 Malcolm Turnbull has hailed frontline medicos as he battles his own close encounter with COVID. Photo: AAP

Former prime minister Malcolm Turnbull has announced he has tested positive for COVID-19.

“Like hundreds of thousands of other Australians I have tested positive for COVID. Symptoms moderate so far. Isolating as required,” Mr Turnbull wrote on Twitter on Saturday.

“This pandemic and especially this latest wave has put our health professionals under enormous pressure – please be polite and considerate when dealing with the frontline health workers.

“They have had two years of relentless pressure and it’s now at its most intense. So give them the love and respect they deserve, please.”

Meanwhile, overpriced COVID-19 rapid antigen tests should be a thing of the past as new laws kick in.

As of Saturday, RAT kits have been listed on Australia’s biosecurity determination, making price gouging on the essential items illegal.

Retailers caught marking up kits by more than 20 per cent of the supply price now face a penalty of $66,000 and up to five years’ jail.

At the beginning of the pandemic personal protective equipment such as masks and hospital gowns as well as hand sanitiser were added to the biosecurity list to prevent prices being hiked.

The determination also controls the export of items on the list to prevent overseas buyers taking Australian stocks.

As a result, Victoria’s daily infection figure more than doubled on Saturday to 51,356 from less than 22,000 the previous day.

However official said only 5923 of them were from the 24-hour reporting period and most belonged to people who took the test earlier in the week and lodged the result on Friday when reporting went live.

Victoria and Tasmania have introduced a system where people who test positive to a RAT can inform authorities online.

NSW is yet to finalise its reporting system but expects to have something similar ready next week.

It posted another 45,098 cases from regular lab tests and nine deaths on Saturday, while acknowledging the case numbers were likely an underestimate.

Some 1172 Tasmanians self-reported their positive status, leading to a spike of 2223 new cases or 800 higher than Friday’s figure and almost triple Thursday’s.

The new reporting requirements across the country come amid concerns the number of people with the virus is far higher than official figures.

On Friday night Mr Frydenberg was isolating with his family after his diagnosis.

“My thoughts are with all those who have COVID – this is a difficult time but we will get through this,” he said.

Friday was another record day of case numbers with more than 78,000 reported in Australia.