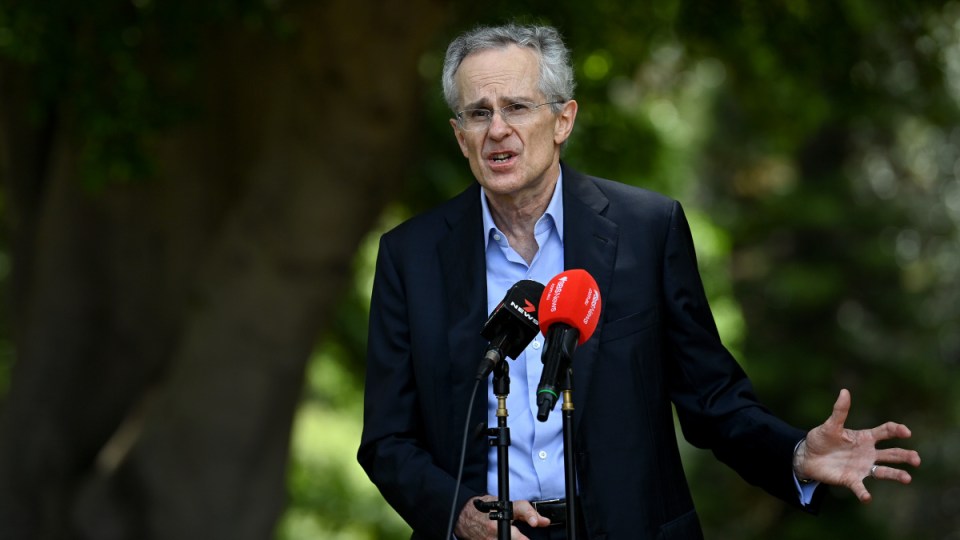 Australia’s consumer watchdog has promised to crack down on “appalling” price gouging of COVID-19 rapid tests amid a nation-wide shortage.

Australian Competition and Consumer Commission chair Rod Sims says the authority has set up a team to investigate issues with supply, costs and pricing.

“We have the ability to name and shame people if they are doing the wrong thing… (and that) is extremely powerful.”

Supply is limited and prices have been rising, Mr Sims says, but the ACCC will work to determine why, with the team due to report back within weeks.

He says panic buying and stockpiling likely play a role, but the commission has heard some people are taking advantage of the situation to make a quick buck.

Among some of the worst examples were online trading sites, like Gumtree, Kogan and eBay, where the tests have been sold well above normal prices — some for as much as $150 each.

Other retailers have been splitting up multi-packs and selling each test for the price of an entire pack.

“I find it hard to criticise retailers … if they are actually rationing … to make sure that each customer gets a couple rather than five,” Mr Sims said.

The commission has received more than 100 reports about extreme pricing from the public so far, but wants more so it can take action.

While the threat of naming and shaming them should be enough to solve what he suspects is a problem that will only last a matter of weeks, Mr Sims says the ACCC will take retailers to court for unconscionable or misleading conduct if necessary.

There have been growing calls for the rapid tests to be made freely available to everyone following the spike in cases, but Mr Sims refused to be drawn on whether he supported the push.

“You can see both sides of that argument,” he said.

“(The ACCC) play an essential role in making sure the market economy works to the benefit of consumers … but getting rid of the private market for a particular product is a big call.”

He hadn’t talked about making the tests free with either the prime minister or industry stakeholders, he said.

The Health Services Union, NSW Labor and Professional Pharmacists Australia are among those calling for the tests to be made freely available.

“The prime minister needs to step in and ensure rapid antigen tests are free and accessible to everyone who needs them.”

The Australian Council of Social Services argues they should at least be provided without cost to people on low incomes, and those staffing essential services.

But even if Australians can afford the tests, many can’t find any.

The Australian Medical Association says it has been asking the government how it plans to secure the country’s supply of the rapid tests for months.

Vice-president Chris Moy says the group met with the federal health department at least three months ago, but was told the government would not intervene because the private market could provide the tests.

“We knew that this would be an important part of the whole plan,” he told AAP.

“Essentially what they’re doing is outsourcing a key component of the whole strategy of living with COVID.”

But the market has failed and it is “patently obvious” the government had no back-up plan, he said.