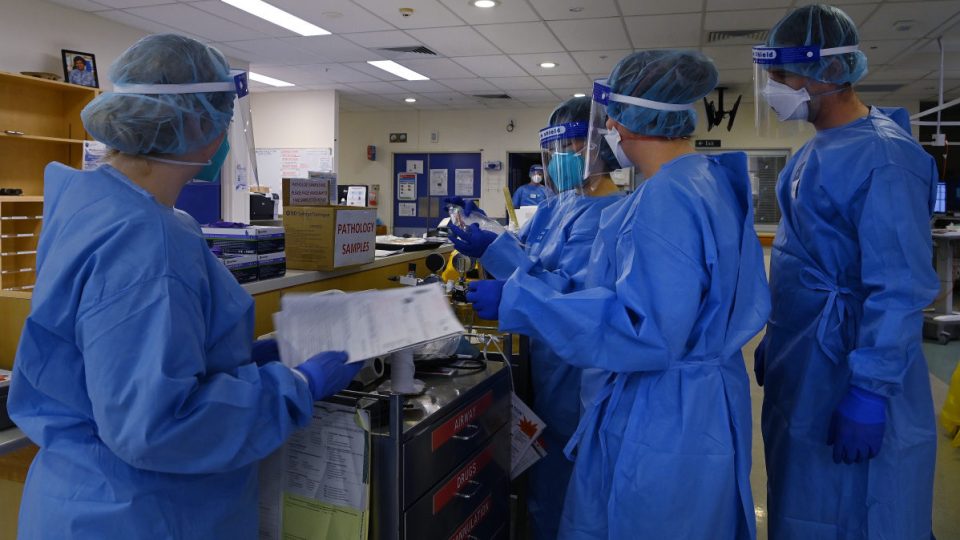 Australia will face another wave of COVID cases similar to that being seen in Europe unless booster shot rates dramatically increase, a leading epidemiologist warns.

Several European nations have reimposed restrictions and lockdowns recently after a spike in infections as the continent heads into winter.

While case numbers are reducing in Australia as vaccination levels increase, infectious diseases expert Professor Raina MacIntyre said the country should heed the COVID situation overseas to avoid an identical situation next year.

“We need to look at the lessons from overseas and we can avoid that.”

The infectious diseases expert said COVID booster shots were critical to ensure freedoms across the country were maintained after months of lockdown.

Top-up COVID-19 vaccinations are already available for those who completed their initial course of vaccines six months ago.

“The immunity from two doses of vaccine, whether it’s from AstraZeneca or Pfizer, starts to wane after a few months,” Professor MacIntyre said.

“We need to start thinking ourselves as fully vaccinated if we’ve had three doses.”

Despite the surge in cases overseas during the northern hemisphere winter, Professor MacIntyre said she was confident Australia would be able to avoid the spike.

However, she said mask use indoors and ensuring five to 11-year-olds were vaccinated as soon as possible were essential to keeping case numbers low.

The most recent vaccine figures have shown 85.8 per cent of over 16s nationally are fully vaccinated, with 91.8 per cent having had their first dose.

Victoria became the third jurisdiction to reach the 90 per cent rate for over 16s being fully vaccinated, following NSW and the ACT.

The state had 1254 cases on Thursday, with five deaths due to the virus.

There were 276 COVID-19 cases in NSW on Thursday, with no fatalities.

The Northern Territory has had one of its largest spikes in cases with 11 infections reported on Wednesday.

There were 15 infections in Canberra.

Lost at sea? Here’s a desalination unit that fits in a suitcase
NSW has 276 COVID-19 cases, no deaths
Today's Stories