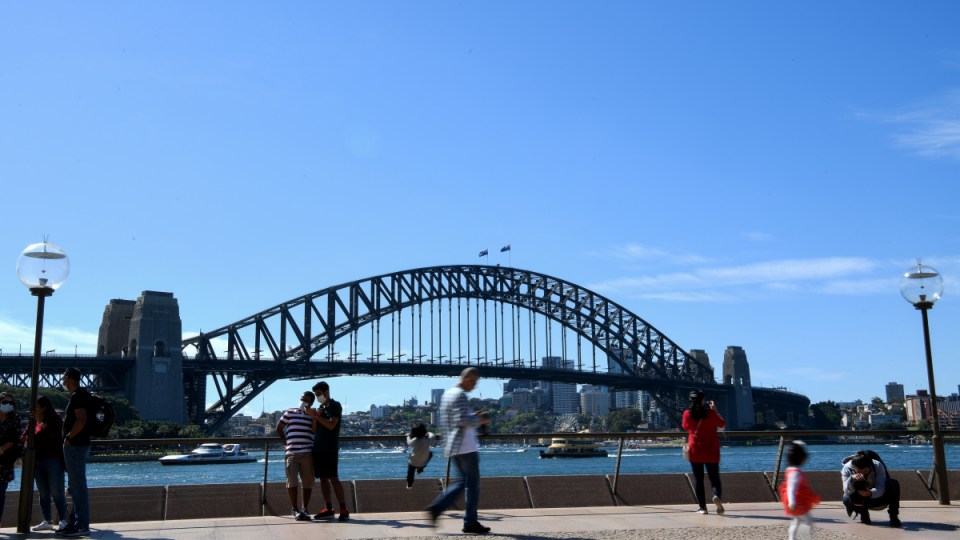 Rapid Antigen Home Testing kits will be rolled out to NSW primary schools in a bid to minimise the time children and teachers spend isolating when they are a close contact of a COVID-19 case.

Education Minister Sarah Mitchell said the tests would help students and staff return to the classroom earlier when schools have positive cases.

NSW Health has advised that close contacts of COVID cases can return to school after seven days, provided they receive a negative PCR test result on day seven of their exposure date and consistent negative rapid antigen test results from day eight to day 14.

Many primary school students – who are too young to be vaccinated – have been forced back to home schooling while isolating for a fortnight when there is a COVID case at school.

After months of learning from home the situation has frustrated parents and children after a return to face-to-face teaching for term four.

“Using RAHT, our pilot at Albury North Public School has shown that tests are effective in reducing the amount of time close contacts spend learning from home,” Ms Mitchell said in a statement on Thursday.

The targeted rollout will include more than 500,000 RAHT kits ready for rapid deployment to any primary school that records a positive case.

The statewide rollout will include all primary schools where students remain unvaccinated while a process for unvaccinated high school students is explored.

Meanwhile, NSW recorded 262 new cases of COVID-19 and three deaths in the 24 hours to 8pm on Wednesday – up by 31 from the previous day.

A woman in her 90s who’d received both doses of the vaccine died at St George Hospital.

It’s the third consecutive day that numbers have inched higher, after Premier Dominic Perrottet warned cases and hospitalisations would increase.

Some 199 people are in hospital with the virus, down from 207 on Wednesday.

The latest figures show that 94.3 per cent of people over 16 have received at least one jab, and 91.4 per cent are fully immunised.

NSW Health has issued a reminder that people who remain unvaccinated aren’t permitted to dine in restaurants or pubs or access personal services like a hairdresser.