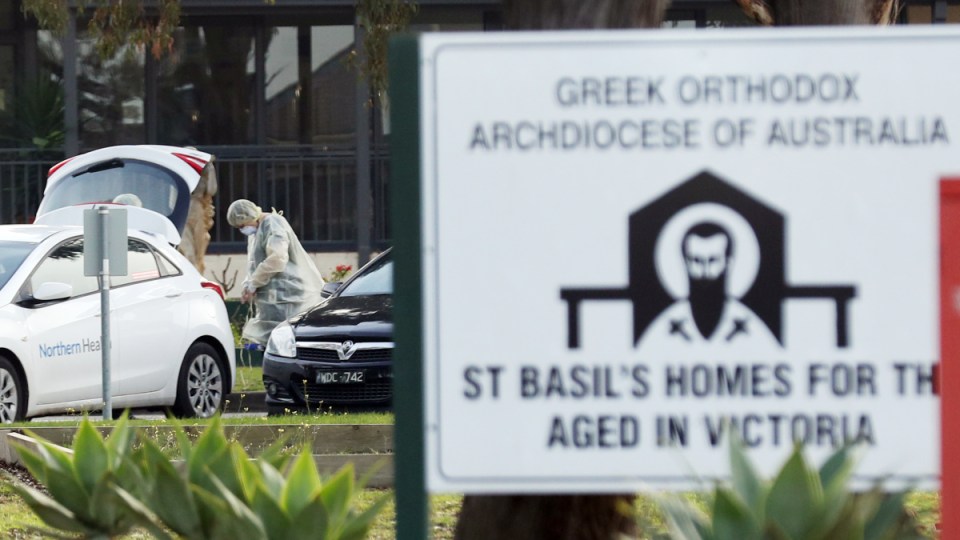 When Victoria’s second-wave coronavirus outbreak swept though the state, it came for some of the community’s most vulnerable residents.

At St Basil’s Home for the Aged in Fawkner, north of Melbourne, hundreds of residents and staff tested positive. Forty-five residents died.

The deaths have prompted many questions, some of which Victorian State Coroner Judge John Cain will seek to answer beginning in Melbourne on Monday.

Announced in August last year, his inquest was initially limited to the deaths of five residents but its scope has since been widened to encompass all COVID-19 deaths at St Basil’s in 2020.

Sixty four witnesses over five weeks will appear before the proceedings, with a dozen family members of residents among those to be called.

Christine Golding, whose mother Efraxia died after contracting the virus at St Basil’s, will be first in the witness box on Monday.

Peter Rozen QC is assisting the coroner in the investigation.

The brief of evidence he is to present runs more than 7000 pages and will include a report by global infectious diseases expert Dr Ian Norton.

Dr Norton has previously worked for the World Health Organisation, leading the response to outbreaks of ebola, diptheria and measles.

This won’t be the first investigation into what happened at St Basil’s in 2020.

Independent experts have already found leadership and management of the home and others faltered during the outbreak and that preparations were “significantly underestimated”.

At the time St Basil’s management were accused of failing to comply with requirements to notify federal regulators of an outbreak.

There have been calls by families of some who died for St Basil’s to be shut down, while others are suing the home’s operators alleging failures to provide a safe environment.

It likely won’t be the last inquiry either.

A civil lawsuit is underway in Victoria’s Supreme Court, where families including Effie Fotiadis – whose father Dimitrios died – are alleging there was a failure to provide a safe environment.

The inquest is set to run until December 17.

Probe into Victorian nursing home’s COVID deaths about to begin