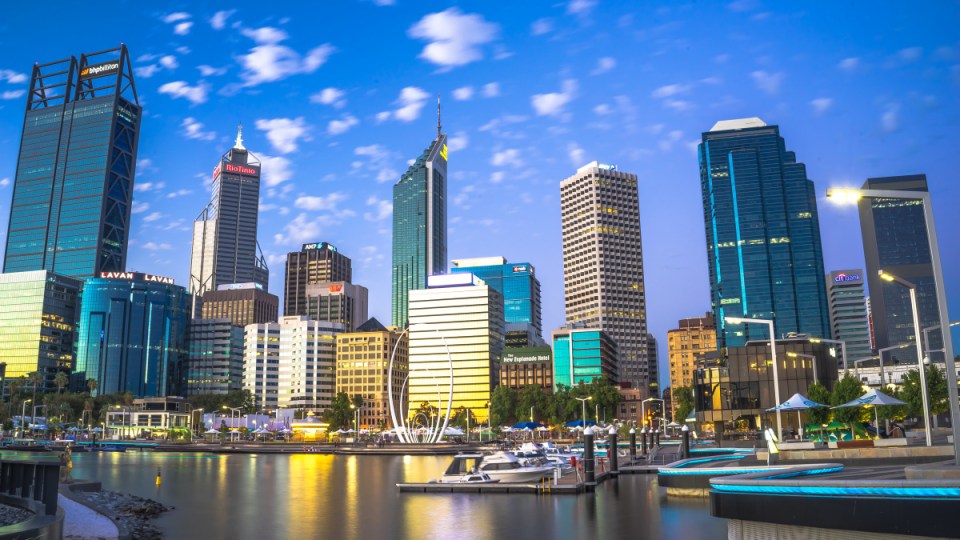 WA will wait until as late as early-February to reopen its interstate borders in a move Mr McGowan says will save hundreds of lives.

Unveiling the state’s much-anticipated border transition plan, the Premier did not set a specific reopening date but said controls would be eased once the state achieved 90 per cent vaccination for people aged 12 and above.

That threshold, which requires another 250,000 West Australians to get vaccinated against COVID-19, is expected to be reached by late-January or early-February.

A specific reopening date will be locked in once the state achieves 80 per cent vaccination, expected in the first half of December.

“I acknowledge some people will be frustrated. They may not be able to be reunited with family from New South Wales or Victoria over Christmas,” the premier told reporters.

“”But as difficult as it is, it is for the right reasons.”

Once the borders reopen, face masks must be worn in high-risk indoor settings including public transport, hospitals and aged care facilities.

Proof of vaccination will be required to attend large events with crowds of more than 1000 people as well nightclubs and the casino. Entry to remote Indigenous communities will remain restricted and contact registers will still be used.

“Once we set that date, it will be locked in,” Mr McGowan said.

“But if we don’t, on that date, reach the 90 per cent double-dose vaccination, that means there will be further public health social measures put in place.

Entry to WA is currently highly restricted to people from Victoria, the ACT and NSW but other travellers are not required to enter quarantine.

From the transition date, interstate travel will resume but all arrivals will be required to be fully vaccinated and return a negative test.

In Victoria, meanwhile, a major contact tracing operation is underway in as a Melbourne Cup COVID cluster emerges.

A worker and patron who attended Melbourne Cup Day at Flemington Racecourse have tested positive to COVID-19 as Victoria on Friday confirmed 1343 new infections and 10 deaths overnight.

As of Friday, there were 634 Victorians in hospital, of whom 109 were in intensive care including 73 on a ventilator.

The Victoria Racing Club has confirmed that a contractor who worked at Flemington Racecourse on Derby Day and Melbourne Cup Day, and a patron who attended Cup Day are infected,

Both individuals are fully vaccinated and the two cases are not linked, with Stakes Day on Saturday still scheduled to go ahead.

About 10,000 people attended Flemington on Tuesday, including 500 members of the general public, after Victoria’s public health restrictions were eased to allow events.

The contractor worked two full days in The Arbour in the Purple Zone on the ground floor of the Club Stand, while the patron attended the deck bar within the Green Zone on Cup Day.

VRC said it is working with the state’s health department to trace all contacts.

Victoria declared all NSW local government areas ‘green zones’, removing all testing and quarantine requirements, though visitors from NSW still need to obtain a permit verifying they do not have the virus.

Unvaccinated Victorians remain barred from NSW for travel or recreation.

NSW confirmed three deaths and 249 local cases of COVID-19 on Friday, with most infections detected in regional areas.

Health districts around Sydney reported about 83 cases, with the remaining cases picked up in regional areas.

Those included 73 in the Hunter New England health district, 29 in the Murrumbidgee area and 21 on the Mid North Coast.

On Friday there were 285 COVID-19 cases in hospital, with 61 people in intensive care, 28 on ventilation.

A man in his 40s has become the latest person to die from COVID-19 in the Australian Capital Territory.

The man, who was being treated in intensive care at the time, is the 11th fatality from the virus during Canberra’s most recent outbreak.

His death comes as health authorities also confirmed six new local cases of the virus in the past reporting period.

There were three COVID-19 patients in ACT hospitals on Friday, with one in intensive care and on a ventilator.

A cluster of cases linked to schools in Canberra’s south led to a spike in testing with almost 2000 negative tests recorded on Thursday, nearly double the rate of previous days.

Pop-up vaccination clinics were set up near the affected schools.