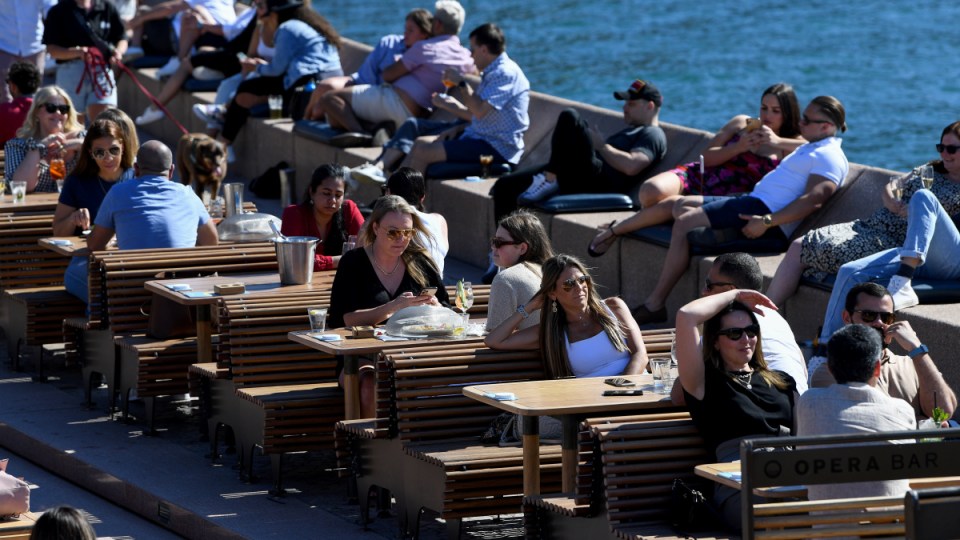 There are 308 new local cases of COVID-19 in NSW and four deaths, ending a week of daily infection numbers below 300.

The figures mark a jump of 118 infections — a day after Premier Dominic Perrottet warned to expect daily cases and hospitalisations to increase.

Some 93.7 per cent of people aged 16 and older have had one vaccine dose and 88.7 per cent are fully jabbed.

The premier on Wednesday flagged a likely increase in cases, saying low numbers will not be sustainable as the state opens up, with extensive new freedoms to kick in next week.

“The reality is case numbers will increase, hospitalisations will increase — we need to learn to live alongside this pandemic,” Mr Perrottet said.

NSW has so far defied predictions COVID cases and hospitalisations would soar as restrictions ease.

Mr Perrottet declined to reveal what the latest modelling predicted, maintaining the state’s post-lockdown opening up would go ahead, on the back of “world leading” vaccination rates.

Most restrictions that were due to ease in December will now lift on Monday for the fully vaccinated — while unvaccinated people will have to wait until December 15, or until the state achieves its 95 per cent double-dose vaccination target.

The double jabbed will be able to have as many visitors as they want while density and capacity limits at hospitality venues will be lifted, with dancing at nightclubs permitted.

Domestic travel, including trips between greater Sydney and regional NSW will be allowed.