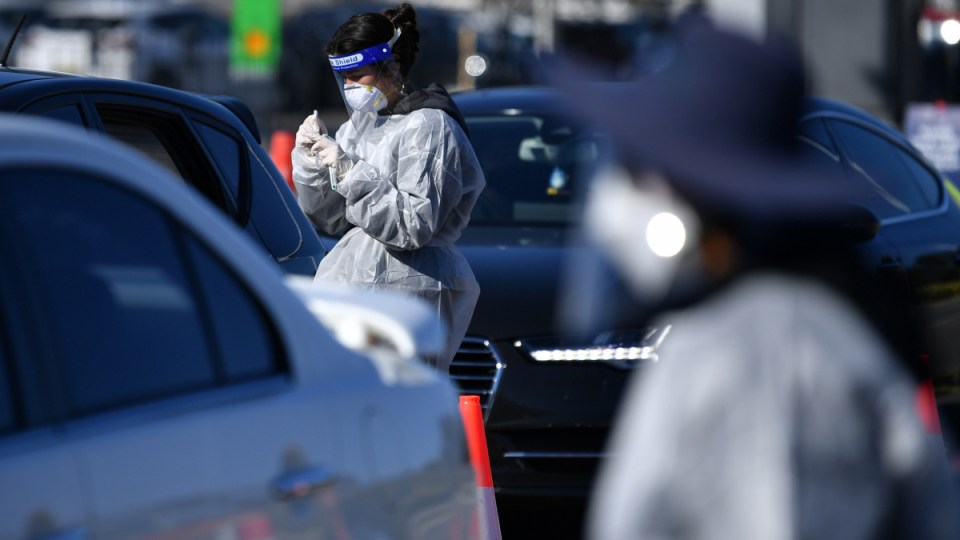 There are 190 new local cases of COVID-19 in NSW and four deaths as the AMA endorses plans to delay the lifting of restrictions for unvaccinated people while everyone else will enjoy new freedoms next week.

The new cases were recorded in the 24-hours until 8pm on Tuesday from 114,303 tests and there were 17 more cases than the previous day.

There are 309 patients in NSW hospitals with 68 in ICU.

Some 93.6 per cent of people aged 16 and older have had one vaccine dose and 88.3 per cent are fully jabbed.

Meanwhile, Australian Medical Association NSW president Danielle McMullen has backed the government’s plans to lift more restrictions for the fully vaccinated next week, while the unvaccinated have to wait even longer.

Dr McMullen says the state is in a “critical period” with the virus still circulating in the community as restrictions lift and vaccinated people are allowed to socialise and travel again.

The AMA “recognise that for some … not getting vaccinated isn’t a choice. This is why it is especially important to have as high a vaccination rate in the community as possible,” she said.

“:It’s not the time for the state “to rest on its laurels”.

On Tuesday Premier Dominic Perrottet said maintaining restrictions for unvaccinated people until December 15, or until the state hits 95 per cent vaccination, will “incentivise” more people to get the jab.

“That is the key to opening up in a way that keeps people in work, drives companies across the board and gets and keeps businesses alive,” he said.

The changes come as the state’s vaccination rate continues to climb toward 95 per cent full vaccination.

From Monday, fully-vaccinated people can have as many visitors to their house as they like, and 1000 people can gather outdoors before a COVID-safe plan is needed.

Density and capacity limits will lift for hospitality venues who will require two square metres for every person inside, and nightclub patrons can dance again.

Gym and dance classes will remain capped at 20, but indoor pools will be allowed to reopen.

The changes were originally planned for December 1 and would have included unvaccinated people as well.

Instead, because of the state reaching high vaccination rates and the availability of booster shots for people who received their second vaccination more than six months ago, Mr Perrottet has brought forward the lift on restrictions.

However, unvaccinated people will have to wait until December 15 to enjoy the same level of freedom the vaccinated have had since October 11, unless the state hits 95 per cent vaccination before then.