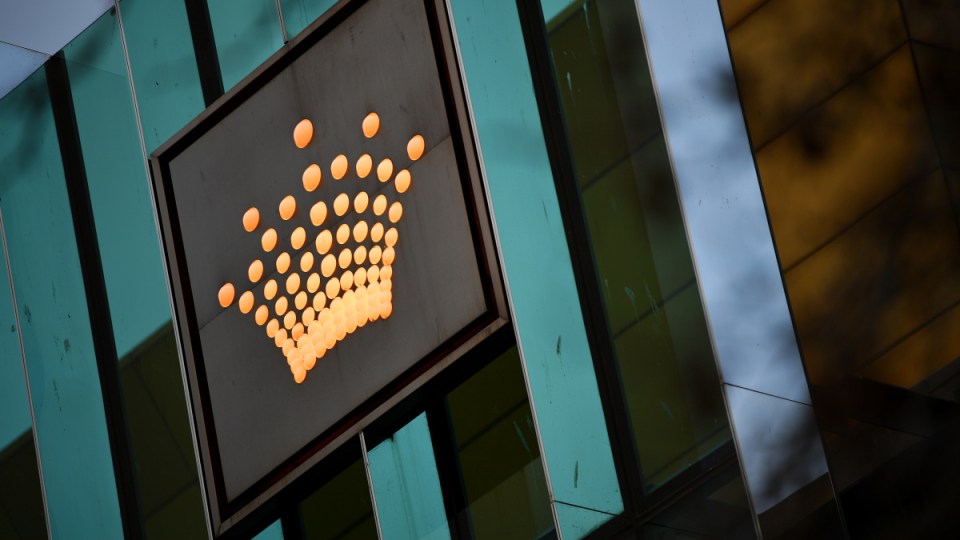 Customers and staff at Crown casinos in Melbourne and Sydney will have to be fully vaccinated. Photo: AAP

Casino operator Crown says staff and all visitors at its Sydney and Melbourne venues will have to be vaccinated against COVID-19, effective immediately.

The policy includes customers and on-site restaurants and shops, as well as the company’s 20,000 employees.

A similar policy at Crown’s Perth casino is still being finalised and is expected to be implemented from January 31.

Crown Resorts chief executive Steve McCann said the new rules were critical to stop the spread of the virus.

“We must do whatever is in our power to help limit the potential for further impact at our resorts – whether that be to our people, our guests or to business continuity,” he said in a statement.

It’s among several major Australian companies — such as Qantas, Virgin Australia, Telstra and SPC — to impose a jab mandate.

On Monday, Mr McCann said the move had overwhelming support from stakeholders.

But a survey of Crown staff conducted in September showed 63 per cent supported the idea of a mandatory vaccination policy in the hospitality sector, with 60 per cent of respondents having at least one dose of the COVID jab.

The company implemented a vaccine incentive scheme at that time, offering workers three hours’ paid leave to get the jab as well as a day of extra sick leave for those who needed it.

The United Workers Union, representing casino staff, has previously opposed mandating vaccines at Crown, arguing it would cause unnecessary angst for workers.

A recent royal commission into Crown Resorts castigated the company for “illegal, dishonest, unethical and exploitative” behaviour, but stopped short of recommending it should lose its Melbourne casino licence.