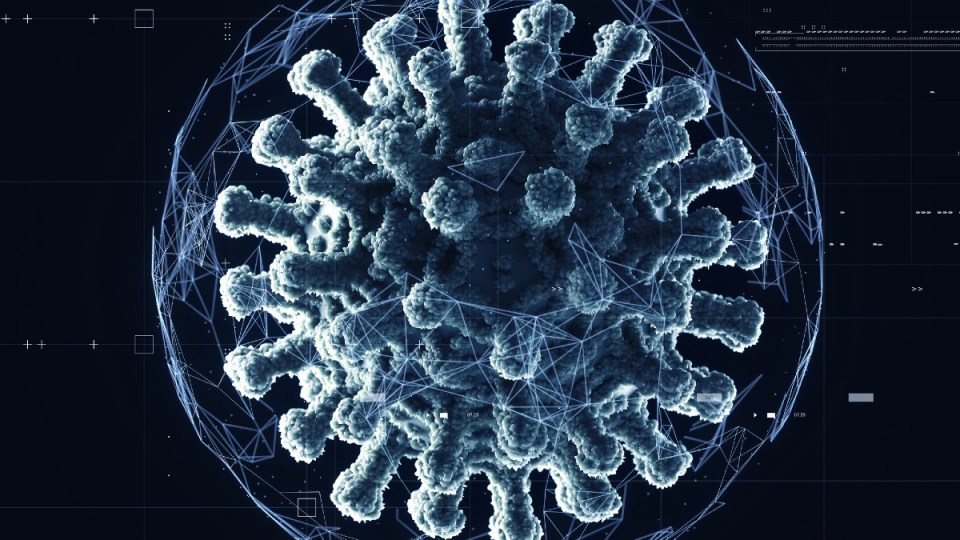 Barring an unforeseen breakthrough, intelligence agencies will not be able to conclude whether COVID-19 spread by animal-to-human transmission or leaked from a lab, US officials say in releasing a fuller version of their review into the origins of the pandemic.

The paper issued by the Director of National Intelligence elaborates on findings released in August of a 90-day review ordered by US President Joe Biden.

China has resisted global pressure to co-operate fully with investigations into the pandemic or provide access to genetic sequences of coronaviruses kept at the Wuhan Institute of Virology, which remains a subject of speculation for its research and reported safety problems.

Mr Biden launched the review amid growing momentum for the theory — initially broadly dismissed by experts — that the virus leaked from the Wuhan lab.

Former president Donald Trump and his allies long argued that a lab leak was possible.

China remains an exceedingly difficult place for intelligence operations and has fought back against allegations that it mishandled the emergence of the pandemic, which has killed almost five million people worldwide.

Senior officials involved in the full report’s drafting said they hoped it would better inform the public about the challenges of determining COVID-19’s origins.

“We don’t think we’re one or two reports away from being able to understand it,” said one official, who spoke on condition of anonymity to discuss intelligence matters.

The full report notes that the Wuhan Institute of Virology “previously created chimeras, or combinations, of SARS-like coronaviruses, but this information does not provide insight into whether SARS Cov-2 was genetically engineered by the WIV”.

Information that lab researchers sought medical treatment for a respiratory illness in November 2019 “is not diagnostic of the pandemic’s origins,” the report said.

And allegations that China launched the virus as a bioweapon were dismissed because their proponents “do not have direct access to the Wuhan Institute of Virology,” are making scientifically invalid claims or are accused of spreading disinformation, the report said.

Four agencies within the intelligence community said with low confidence that the virus was initially transmitted from an animal to a human.

A fifth intelligence agency believed with moderate confidence that the first human infection was linked to a lab.

Prior to writing the report, analysts conducted what the report describes as a “Team A/Team B” debate to try to strengthen or weaken each hypothesis.

Confirming with 100 per cent certainty the origin of a virus is often not fast, easy or always even possible.

In the case of Severe Acute Respiratory Syndrome, or SARS – a disease caused by a beta coronavirus, like the current coronavirus – researchers first identified the virus in February 2003.

But it was not until 2017 that researchers traced the likely original source of the virus to bat caves in China’s Yunnan province.