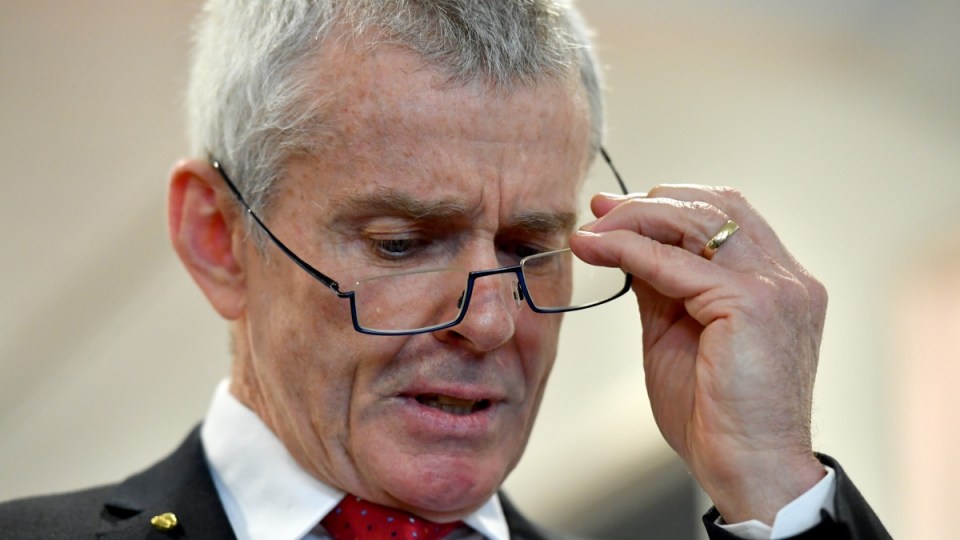 Therapeutic Goods Administration boss John Skerritt confirmed on Wednesday there had been nine deaths linked to vaccines in Australia during the rollout.

More than 34.6 million doses have been administered nationwide.

“It is quite incorrect and in fact quite dangerous to assert that over 500 people have died as a result of COVID vaccination,” Professor Skerritt said during a Senate estimates hearing.

Senator Roberts also suggested doctors were under pressure not to report adverse reactions to vaccinations.

“I’ve not heard of any cases of doctors being pressured not to report.”

Last month, she warned of a “medical apartheid” about vaccine mandates, in a dissenting judgment defending a sacked aged-care worker.

On LinkedIn, Ms Dean agreed with a comment comparing the Western world’s pandemic response to totalitarianism and the Holocaust.

Industrial Relations Minister Michaelia Cash indicated it was the first she had heard of the post and she would seek advice from the commission president.

“I’m prepared to say to you based on what you said to me, I disagree with the comments,” she told Labor senator Louise Pratt.

She shared an image showing a Jewish couple wearing stars on their coats with hashtags including “Holocaust”, “mandates” and “totalitarianism”.

“The Western world has faced many seasonal respiratory pandemics before, but we have never responded by adopting all the trappings of totalitarianism fuelled by irrationality and fear,” Ms de Jong wrote.

“We have imported Chinese-style totalitarian social control mechanisms based upon very selective science, and many strategists assert they are delighting in the quick unravelling of our democratic values.”