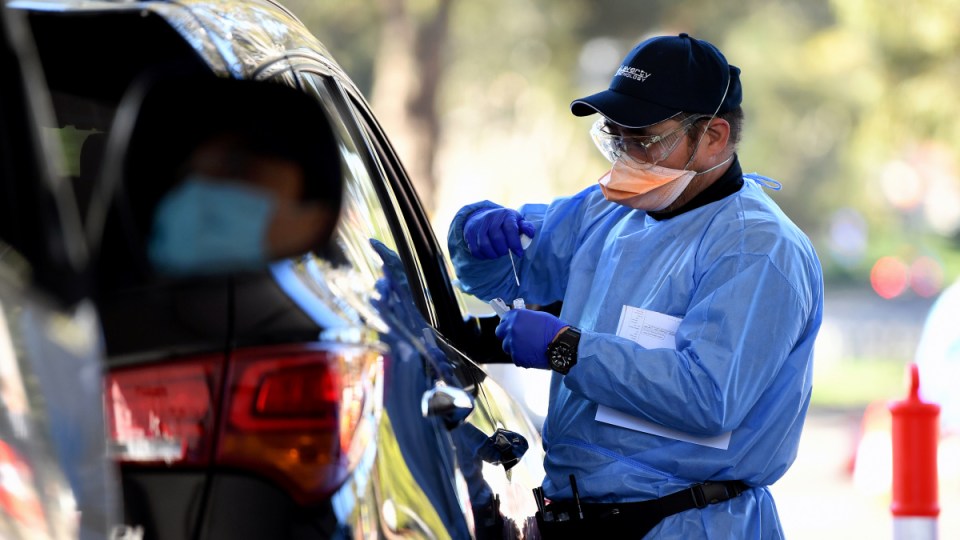 NSW has recorded another 11,338 cases of COVID-19 and nine more people have died. Photo: AAP

Concern is growing about an escalating COVID-19 outbreak in the NSW Hunter New England region, which accounts for almost a quarter of the state’s daily cases.

Sixty-three of the 265 local COVID-19 cases reported in NSW on Monday came from the local health district, taking the number of active cases there to more than 1600.

“Our local hospitals are at breaking point,” she told ABC News on Monday.

“I’m really concerned about our front-line workers and the health system being able to cope if there’s an upswing in the numbers here.”

Fifteen of Monday’s cases are from Lake Macquarie, 13 from the mid-north coast local government area, 12 from Newcastle, 11 from Maitland, and six are from Cessnock.

Only one local health district in NSW – south-western Sydney – had more new infections on Monday.

Another five deaths were also reported across NSW, including a Cessnock woman in her 30s.

The unvaccinated woman had underlying health conditions and died at John Hunter Hospital.

Two people from the Hunter New England, which takes in Newcastle, Taree, Cessnock, Tamworth and Armidale, were also among the deaths announced Sunday.

An upswing in cases is expected when free travel between Sydney and the regions resumes on November 1.

Regional travel has been delayed twice already, to give people in the regions more time to get fully vaccinated.

But Ms Fraser said vaccination rates remained low in parts of her region.

“Even though we have over 95 per cent single dose, we’re still around about 65 per cent double dose, which is a real concern,” she said.

“Lake Macquarie is faring quite well, but if you look around Cessnock and Muswellbrook and the Upper Hunter, they’re doing far worse – some are around 50 per cent – so it’s a real issue for us.”