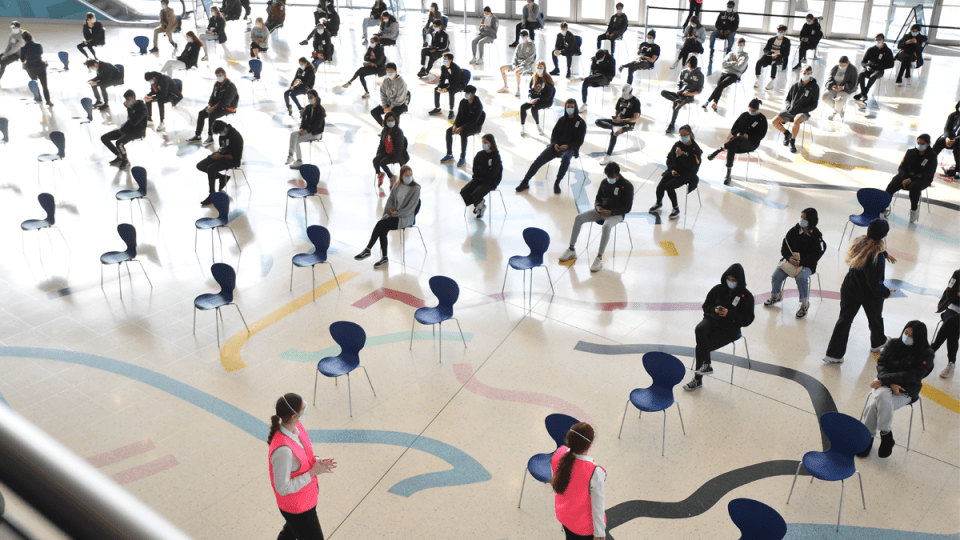 COVID-19 booster shots are on the horizon for Australia as the country begins to reopen, but the timing may be less urgent than some commentators argue.

The Australian Technical Advisory Group on Immunisation [ATAGI] is expected to reveal more details of a booster vaccine rollout by the end of the month.

So far, booster shots are only available for immunocompromised people, and many experts argue that waning immunity is a relatively minor concern for everyone else.

“For the general population, [obtaining a booster shot] is not a big concern at the moment. It’s more the immunocompromised people,” Victoria University Pro-Vice Chancellor Professor Vasso Apostolopoulos told The New Daily.

Although Australia will likely follow countries such as the US and the UK in administering booster shots, this rollout could be months away.

Antibodies are only part of the story

Emerging data from overseas has shown that immunity against COVID-19 begins to wane roughly six months after getting jabbed.

This is based on analysing antibodies from blood tests.

However, Monash University immunologist Dr Emily Edwards said that antibodies “are only part of the story”.

“These antibodies are made by cells called memory B cells,” Dr Edwards told TND.

“What is starting to become clear is that even if the antibody levels drop off, then the levels of those memory B cells that make the antibodies is more stable.

“These memory B cells are in a sort of resting state, and when they encounter the virus again, then they kick back into action and start making antibodies again.”

Professor Apostolopoulos added: “The antibodies don’t last long in your body, but the cells that make them should theoretically be there forever.”

Nevertheless, waning immunity is something health authorities are trying to combat, especially in people who were vaccinated early on during the rollout.

“The people who are obviously going to be most affected from that are healthcare workers, because they are the ones that got the vaccine first,” Dr Edwards said.

As Sydney and Melbourne reopen, it’s this group of people who will begin to see their immunity wane slightly. 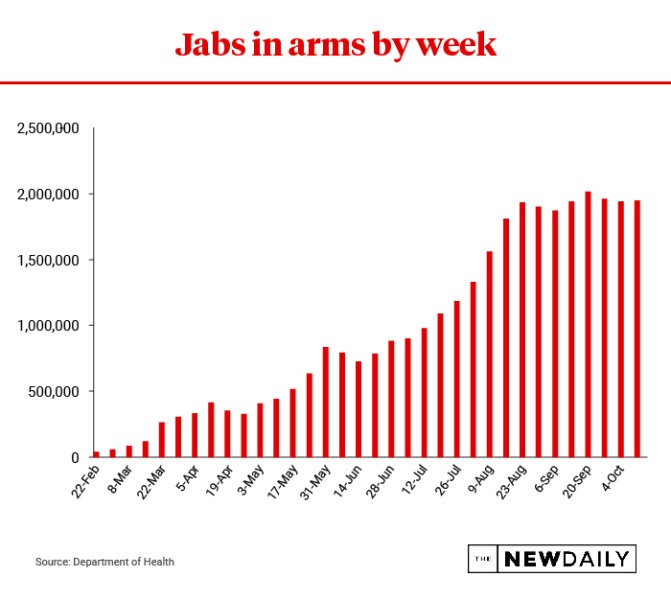 When will the general population get booster shots?

The federal government  has said it expected ATAGI to release advice about administering third doses to the general population by the November 1.

“And we had provisioned on the basis of, were there to be not just one, but two boosters – at this stage it appears more likely to be one – then we were covered for that circumstance.”

Professor Apostolopoulos said that just like seasonal flu vaccines, we should expect to have numerous booster shots in future.

“Once we start getting new vaccines generated for each of the variants, then they will be included the booster shots that we might need,” she said.

“Because the virus is mutating, we will need to do it.”