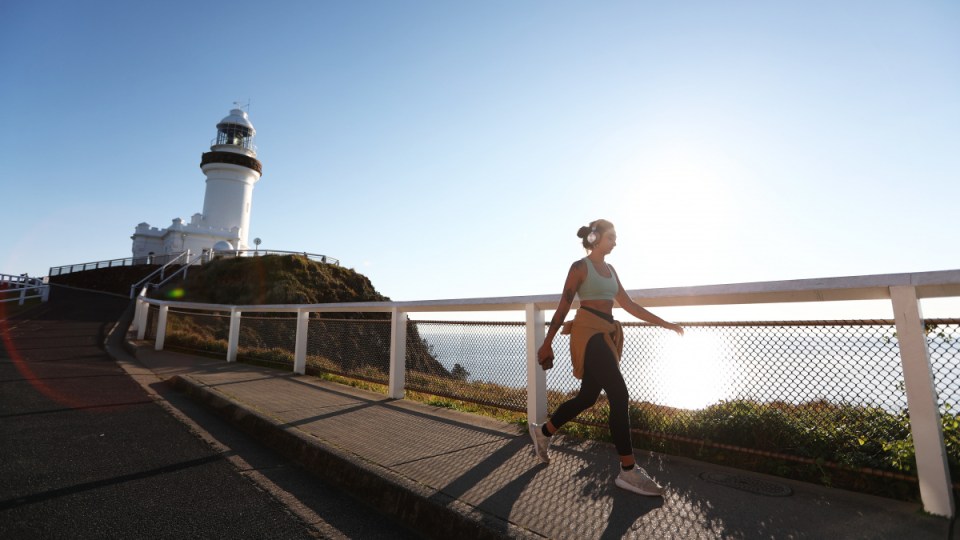 The Byron Bay region was plunged into a one-week lockdown after a Sydney visitor tested positive.

A father and son who travelled from Sydney’s east to Byron Bay, sparking a lockdown in the region, have pleaded guilty to most of the charges they face.

Neither Zoran Radovanovic, 52, who was treated for COVID in Lismore Base Hospital after testing positive to the virus, nor his 19-year-old son Kristian appeared in Lismore Local Court on Monday when their cases were mentioned.

Police alleged the pair violated public health orders after going to Byron Bay in late July. The region was plunged into a one-week lockdown in August after the father’s positive test.

He also faces three charges of not complying with COVID directions.