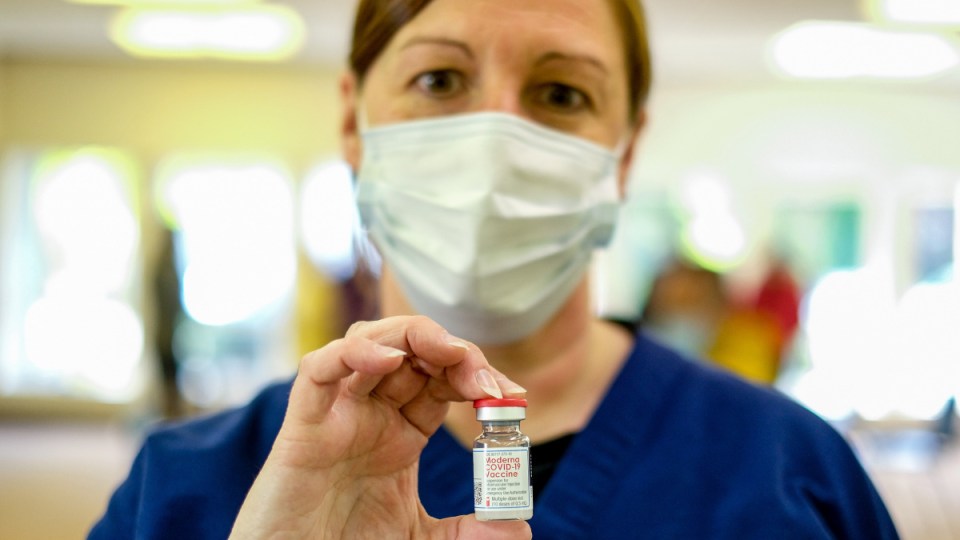 Rolling up your sleeve enters you in the million-dollar COVID jackpot. Photo: Getty

Want to win a million dollars? It could be just as easy as getting a COVID-19 vaccine.

That’s what’s up for grabs for a lucky Australian as part of an initiative dubbed the Million-Dollar Vax campaign.

The campaign will give away $4.1 million worth of prizes, with the big ticket item of $1 million in cash drawn on November 5.

Funded by philanthropists and corporations, the campaign aims to boost national vaccination rates above 80 per cent, a key reopening target under the national plan.

But Craig Winkler of the Million Dollar Vax Alliance said it wasn’t designed to convince vaccine-hesitant Australians to get the jab.

“The promotion simply seeks to reward people who decide to be vaccinated now rather than waiting, so that we can reduce the community impact of the COVID-19 pandemic,” he said on Sunday.

“The aim is to accelerate Australia’s COVID-19 vaccination program in a safe way throughout the month of October,” Mr Winkler said.

“The faster we reach higher vaccination rates nationally, higher than 80 per cent, the sooner we all can safely resume our full range of community and business activity.”

Australia’s vaccination rates have soared in recent months as supply issues eased, with 79 per cent of the 16-plus population having received at least a first dose and 56 per cent double dosed.

The federal government had been considering incentives to encourage Australians to get the jab before lockdown-inducing outbreaks of the highly infectious Delta variant in NSW and Victoria.

The initiative is inspired by the Ohio Vax-A-Million campaign, and Philanthropy Australia chief executive Jack Heath hoped their version would “save lives, ease the burden on healthcare workers, and benefit the wider community”.

All Australian adults are eligible to enter the competition online, as long as they’ve received a first dose on or before October 31.

Prizes will be dished out only to those fully vaccinated by December 13, six weeks after the cut-off date.

The Million-Dollar Vax campaign might be the biggest prize yet offered to Australians to get their COVID shots, but it’s far from the only sweetener.

Some of Australia’s biggest brands are giving away thousands of dollars’ worth of freebies and prizes to those who get vaccinated.

Dozens of companies have offered more than $200,000 worth of deals, lotteries and straight-up free goods – some of the best are listed in the table above.

Nick Kyrgios at Wimbledon: Can he win it? Yes, he can
Australia slides further down the world’s list of digital leaders
Today's Stories

Million-dollar prize up for grabs if you’re double-vaxxed