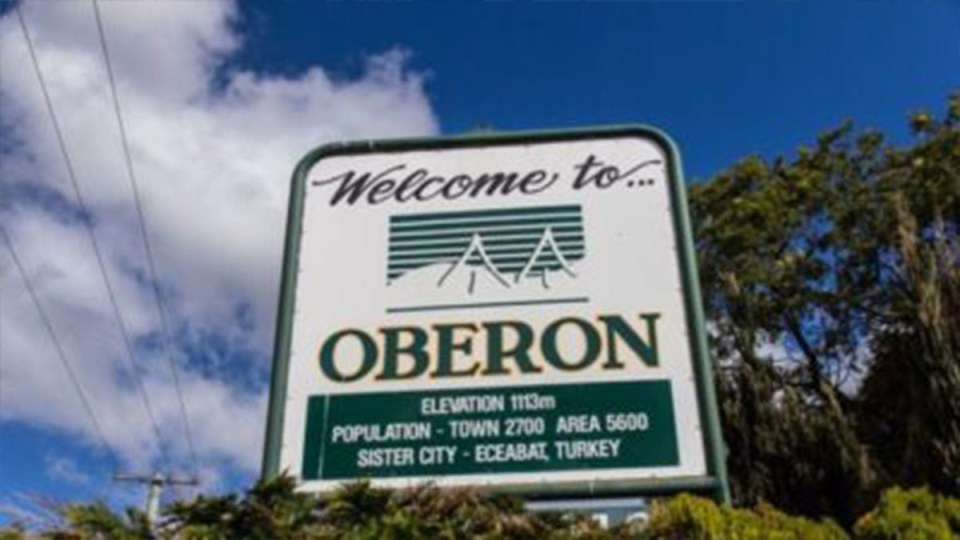 Residents of Oberon, in the NSW central tablelands, will enter a snap lockdown from Wednesday evening, as the virus continues to rage in the state’s regions.

NSW Health has announced stay-at-home orders for the Oberon local government area will be in place from 6pm.

The rules will apply to anyone who has been in the area since September 20.

Everyone must stay home unless leaving for an essential reason.

Those include shopping for food, medical care, getting vaccinated, compassionate needs, exercise and work or tertiary education if you can’t work or study at home.

It comes as four more people from regional NSW have died from COVID-19.

Health authorities have raised the alarm about the spread of the virus in rural areas and have urged people to get vaccinated.

On the deadliest day for this outbreak, 15 deaths were recorded in NSW in the 24-hours until 8pm on Tuesday.

One person was from Newcastle and another from Dubbo in the west.

An unvaccinated man in his 40s from Lake Macquarie and a fully vaccinated woman in her 70s who was diagnosed with the virus after dying at her Batemans Bay home were also among the deaths.

She had only recently got her second jab.

Both had underlying health conditions.

The Byron Shire could also be sent back into lockdown hours after being released, with two new cases who were infectious in the community identified.

The Tweed, Byron and Kempsey areas were freed from lockdown overnight, while stay-at-home orders were reintroduced in Port Macquarie and Muswellbrook for at least one week.

On the mid-north coast, there were three new cases reported in Kempsey overnight that will be included in the numbers on Thursday.

One case is a health care worker who had been in health accommodation in Port Macquarie whilst infectious.

The freedom of residents in the Byron Shire could also be short lived, with one case diagnosed in the Kyogle area and a second case in Byron Bay, which has some of the state’s lowest vaccination rates.

Both people were infectious in community.

The Tweed and Byron areas were re-included in the Queensland border bubble when restrictions lifted overnight, but the cases will likely see at least the Byron area excluded again.

Travel to Victoria is also likely still weeks off, as cases continue to climb there, surpassing daily infections in NSW.

Premier Gladys Berejiklian said she will give Victorian Premier Dan Andrews a few weeks before initiating conversations about the border.

“I’ll leave him to manage the delicate situation down there for now… I’ve been through what he’s going through, it’s very scary,” she said.

Ms Berejiklian again warned the unvaccinated will be shut out of the freedoms promised to others after October 11 when the state starts opening up.

“I want to remind people across the state, especially in the regions, if you are not vaccinated you will go backwards,” she said.

There were 94 new cases reported in the Illawarra Shoalhaven area, 55 across the Hunter New England local health district, 23 new cases on the Central Coast, 18 in the state’s south, 24 in its west and five in the far west.

Fragments of the virus have also been detected in sewage samples from Dareton in the far west, South Grafton in the northern rivers region, Jindabyne in the south east and Moruya on the far south coast.