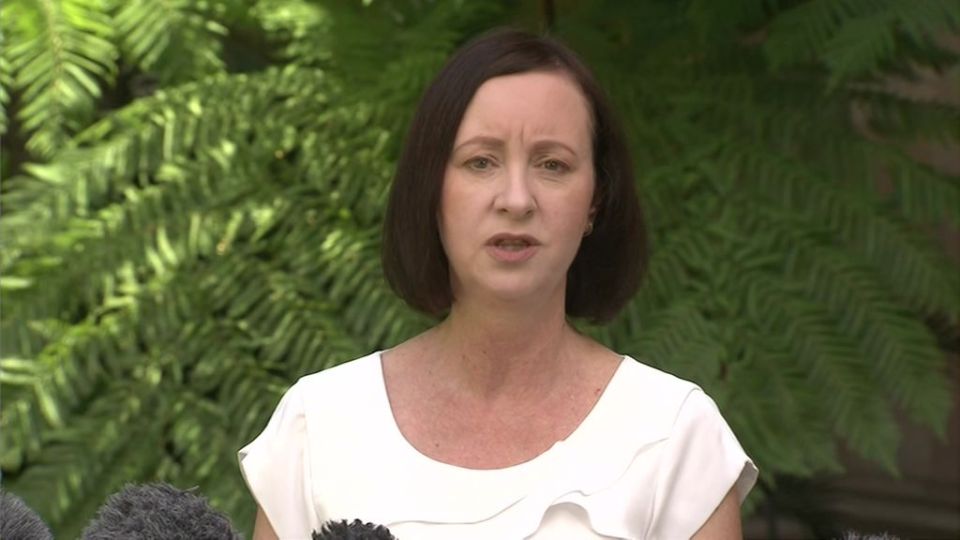 Queensland's health minister says residents stranded interstate must wait their turn to come home, and many knew the risks before they decided to travel. Photo: ABC News

Queensland’s health minister says many residents stranded interstate knew the rules and risks before they travelled and must wait their turn to come home.

Yvette D’Ath says she understands stranded Queenslanders are frustrated but it would irresponsible to open up home quarantine arrangements to thousands of people without understanding what threat that might pose.

“I appreciate people are eager to come back but many of these people have actually gone interstate knowing what the rules are … they’re just going to have to be patient.

“We can’t have thousands of people all just coming home and all going into home quarantine without looking at the risk.”

New Queensland Health data obtained by AAP shows there has been a flood of requests by people seeking permission to quarantine at home rather than in a hotel, with 1995 applications lodged between August 1 and September 23.

There are currently 3607 people in home quarantine but the vast majority are close contacts of locally acquired COVID-19 cases; only 421 have come from virus hotspots interstate.

Federal Trade Minister Dan Tehan on Saturday urged the states to rethink their position on home-based quarantine as Christmas nears.

“The more states and territories that we can get on board … the better, because in the end that’s going to be the best way we can – in particular for all those Australians who want to return for Christmas – bring them home,” he said.

The state government faced a barrage of questions this week about what it would take to open up and allow long-awaited family reunions at the end of the year.

Current targets, based on Doherty Institute modelling, involve the winding back of some restrictions once the 70 per cent threshold is reached, and longer-term changes from the 80 per cent mark.

Ms D’Ath said the premier and the chief health officer had “mentioned the 90 per cent” because they wanted as many Queenslanders as possible to be protected.

“That doesn’t mean it has to be directly linked to restrictions … of course we should keep going beyond 80 per cent,” she said.

“There’s a huge difference between opening up when everyone else has it under control, and opening it up to say we’re happy for the NSW cluster to come across our border and risk infecting 20 per cent of our population that are unvaccinated.”

There was one new locally acquired case of COVID-19 on Saturday, a child linked to the Sunnybank cluster who tested positive on day 14 of home quarantine. It means that entire family will have to begin another fortnight of isolation.