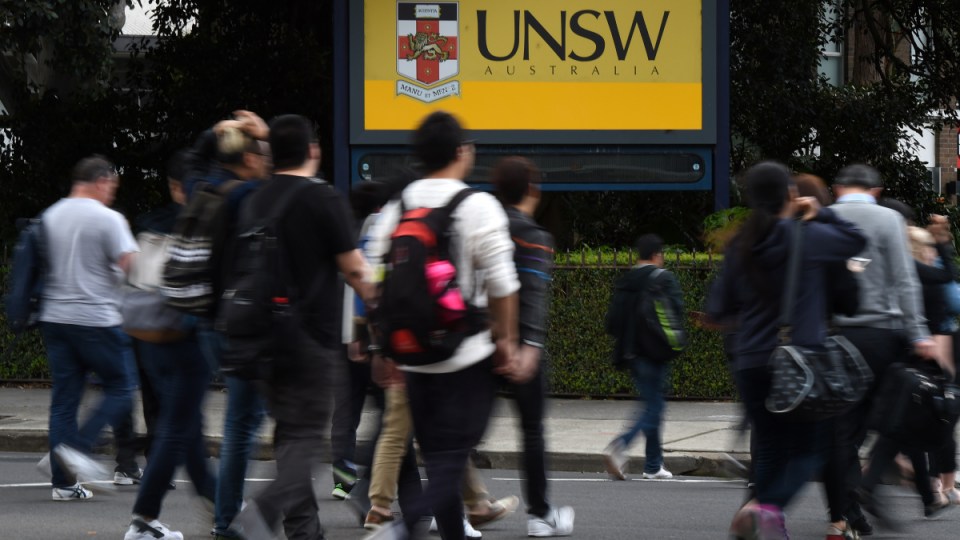 International students will arrive on chartered flights and quarantine in special accommodation.

International students will be returning to NSW by year’s end if an updated pilot plan by the state government proves a success.

The plan announced on Friday will involve students returning on chartered flights and quarantining for 14 days in retrofitted accommodation in Redfern.

The building can accommodate up to 650 quarantining students at one time but the pilot plan will only incorporate 500 students.

The plan is industry-funded, the government says, and will occur in parallel to attempts to repatriate stranded Australians overseas.

All students must be fully vaccinated with a TGA-recognised vaccine, meaning Chinese students may not be included in the pilot. The students will be contacted by their university on their interest to participate.

“The international education sector sustains thousands of jobs across NSW, and I’m proud that NSW is leading the way with the return of international students to our shores,” Deputy Premier John Barilaro said.

It comes after a similar pilot plan for reintroducing international students to NSW was scuppered by the state’s Delta outbreak in June.

That plan involved 250 student arrivals per fortnight from August.

Treasurer Dominic Perrottet on Friday said the NSW education sector was worth $14.6 billion in 2019 and supported more than 95,000 local jobs.

More than 250,000 international students typically study in NSW each year and future students could choose other destinations such as the United States, United Kingdom or Canada if NSW remains closed.

The lack of international student arrivals amid the COVID-19 pandemic is estimated to cost the NSW economy some $11 billion by late 2022.

NSW Vice-Chancellors’ Committee governor Barney Glover welcomed the announcement, saying it was 18 months in the making.

Intl students could return to NSW by 2022