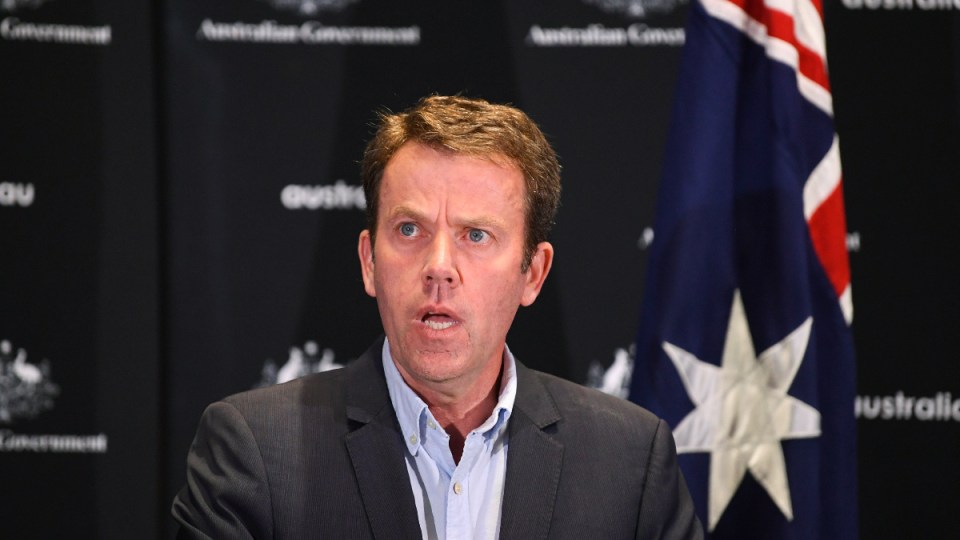 Australia’s Tourism and Trade Minister believes international borders will be open in time for Christmas.

Dan Tehan, who is preparing to jet off for a range of overseas meetings with counterparts, said the nation was on track to lift travel restrictions this year.

“I do empathise with the Australians who have been denied the opportunity to travel overseas this year. It’s another reason why everyone should get vaccinated,” he told the National Press Club on Wednesday.

“We have to stick to the national plan that will see our international border open up – at this rate by Christmas at the latest.”

More than 45,000 Australians are stranded overseas with the figure rising in recent months due to reduced passenger arrival caps.

About 4700 are considered vulnerable.

Labor leader Anthony Albanese said the federal government leaving arrival caps to states and territories was absurd given it was responsible for customs, immigration and borders

“It is terrible that people are stranded. We need to fix it,” he told ABC radio.

He said federally run purpose-built quarantine centres with state support were the answer.

Home quarantine is expected to be in place on a larger scale before quarantine hubs in Melbourne, Brisbane and Perth are up and running.

“Get people home, get them to quarantine safely and fix this problem,” Mr Albanese said.