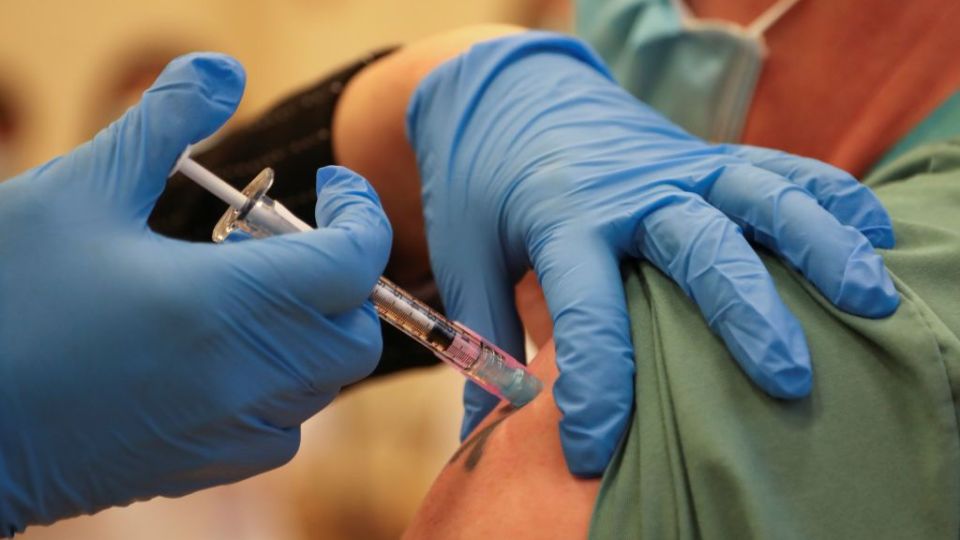 Australia leading medical experts have declared the vaccines perfectly safe, but that's not enough to convince the sceptics. Photo: Getty

An unvaccinated resident of a Sydney disability group home has contracted coronavirus, with authorities scrambling to test everyone else at the Lakemba respite centre.

“Unfortunately nobody in that home had been vaccinated so we’re just waiting today to see whether any others have become positive,” Disability Minister Linda Reynolds told Sky News on Tuesday.

It is the second outbreak in disability care in as many weeks, after four residents and four staff at another NSW home tested positive.

All of them had received one dose of their vaccination and none have been hospitalised.

Senator Reynolds accepted there had been mistakes with the vaccine rollout in disability care.

“There is no question it was a slow start to the rollout of disability vaccinations,” she said.

“It was really underestimated, the complexity, but things are now going very well.”

“We are picking up the numbers very fast.”

Only one in three disability residents has been fully vaccinated, despite being included in the highest priority group for the national rollout.