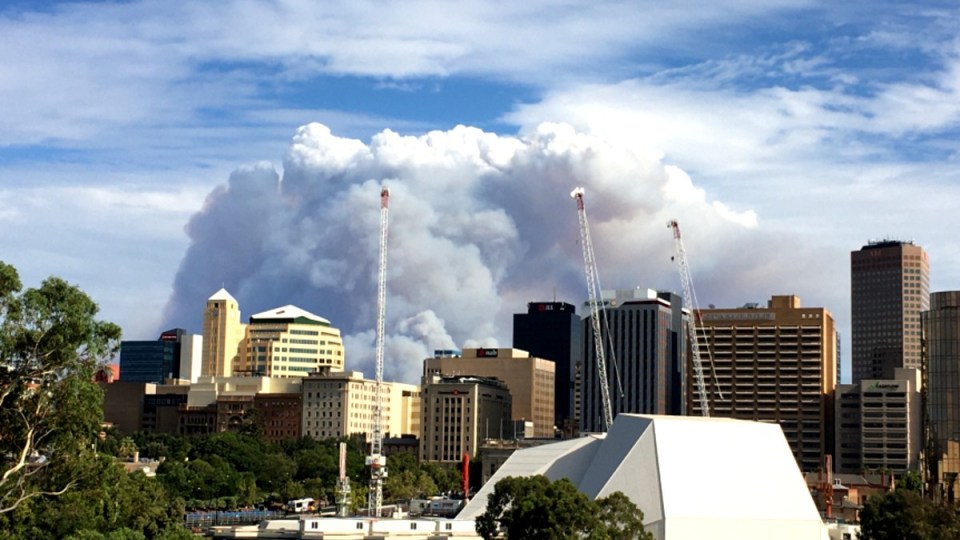 South Australia has reported three new COVID-19 cases but the premier says because they were all in “strict quarantine” the state is still on track to end its lockdown on Tuesday.

“It is very clear to me that South Australians are taking this lockdown order very very seriously,” he said on Sunday.

“We want to come out on Tuesday and the actions of all South Australians are speaking volumes. Thank you very much.”

Chief Public Health Officer Nicola Spurrier said one of the cases was a returned traveller, a young child of a parent who had already tested positive.

There were two cases associated with the Modbury Hospital cluster, bringing the number of infections linked to that cluster to 18.

“He was quarantining at home, he lives alone and so when we got the result through he was contacted and he has now been transferred to (the Tom’s Court medi-hospital),” Professor Spurrier said.

The cluster in SA began with an 81-year-old man who recently arrived in Australia from Argentina and was quarantined in Sydney before travelling to Adelaide, where he tested positive.

Genomic testing has confirmed the man became infected while in Sydney, not while in Argentina.

One new testing centre opened on Saturday and another, to be run by the defence force, is close to operational.

Mr Marshall said on Sunday this centre was still not operational.