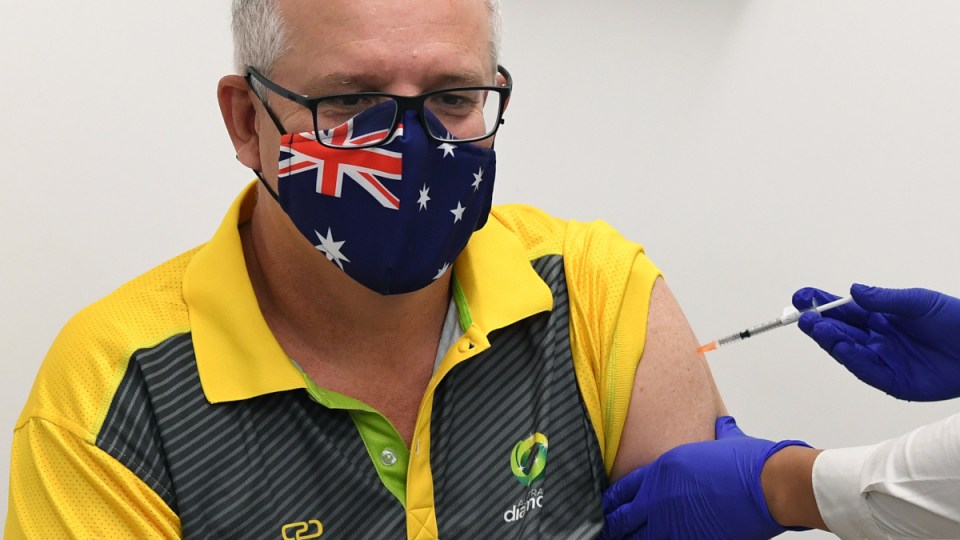 Australia has secured four million doses of the Pfizer vaccine in a deal with Britain. Photo: Getty

The federal government will send thousands of extra Pfizer vaccine doses to NSW to help douse Sydney’s COVID-19 outbreak, as the prime minister hails a “record day” of jabs.

The Commonwealth will send the vials from a national stockpile after other states and territories rebuffed the NSW government’s plea for more vaccines on Friday.

The prime minister’s office told AAP the extra vaccines are in addition to 150,000 Pfizer doses already sent to NSW, and are expected to arrive within a week.

“Where there is potential to put more vaccines into NSW, even beyond what we are doing, of course we will seek to do that,” Scott Morrison said following a meeting with state and territory leaders on Friday.

“But we’re not going to disrupt the vaccination program around the rest of the country.”

Mr Morrison said Australia was on track to have administered 11 million vaccination doses on Saturday “based on the efforts yesterday”.

“Yesterday was another record day for vaccinations around the country, almost 200,000 doses delivered in a single day,” he said on Saturday.

Two days after apologising for the nation’s underwhelming vaccination rollout, the prime minister was optimistic.

“We’ve turned the corner, we’ve got it sorted. We’re hitting the marks that we need to make, a million doses a week are now being delivered,” Mr Morrison added.

“We are well on our way to where we want to be by the end of the year and potentially sooner than that.”

NSW was given an additional 150,000 doses of Pfizer and the same amount of AstraZeneca earlier in the month as the virus began to grip Sydney.

Victorian Premier Daniel Andrews pitched the idea of a “ring of steel” around Sydney to prevent further virus spread to his and other states.

The Victorian government installed a police guard around Melbourne during its lengthy second lockdown in 2020 to protect other areas from virus spread.

“There is nothing light about the lockdown in Sydney, I can assure you. My family are in it,” he said.

On Friday, 15.4 per cent of the nation’s population aged 16 and above have received both jabs.

AstraZeneca remains the preferred vaccine only for people aged 60 and over because of the risk of extremely rare blood clots.

The Australian Medical Association has joined Mr Morrison in calling for the expert immunisation panel to rethink the age advice.

Final approval for children aged between 12 and 15 to receive the Pfizer jab is expected to be given by the end of next week.

Pregnant women were overnight added as a priority group for vaccination.

The state was put on alert on Friday after a flight attendant with the virus crewed flights to the regions and also visited the Dreamworld theme park.

South Australia, which is also in lockdown, reported one new case on Friday.