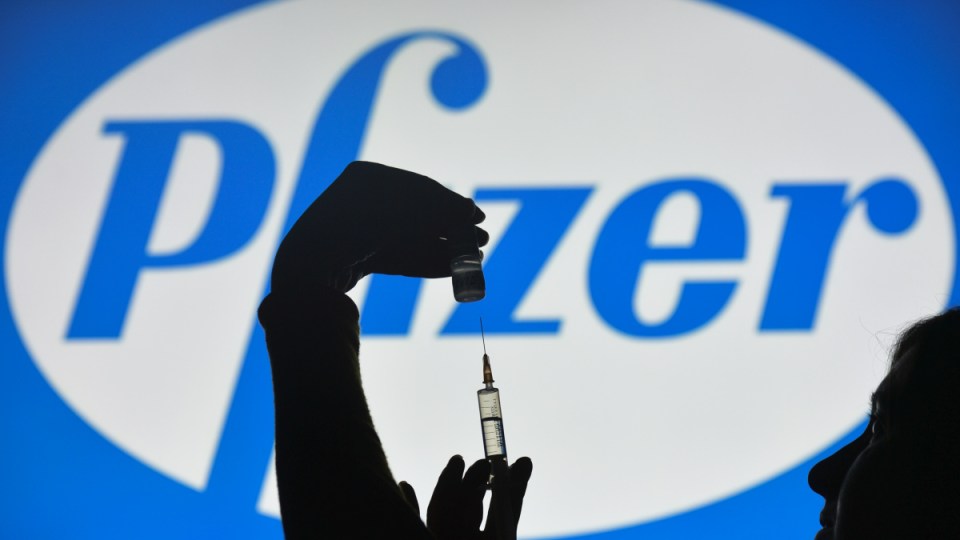 The TGA has reportedly approved the Pfizer vaccine's use in younger teenagers. Photo: Getty

The Pfizer vaccine has been approved for use among Australian children aged 12 to 15.

The Pfizer vaccine had previously only been approved for Australians 16 and over.

The next step is for the Australian Technical Advisory Group on Immunisation to provide recommendations on which groups of children should be prioritised.

The expert vaccine panel will also provide advice on how and when the jabs should be administered.

They have been meeting with global experts in recent days to inform their deliberations.

If ATAGI gives the green light, children with impaired immune systems or underlying medical conditions will be immediately added to the vaccine rollout and able to access Pfizer.

A final decision is expected by the end of next week.

Widespread vaccination of Australian children is not expected until all adults have had their shots.

Mr Hunt confirmed September to early October was the expected timeline for under-40s to receive their first Pfizer jab.

“That is the expectation at the moment. If there were to be a variation, we can bring it forward,” he said.

Once the rollout is complete among Australian adults, vaccines are likely to be administered to children at schools as well as GP clinics, pharmacists and mass vaccination centres.

Earlier this week, British authorities approved vaccines for use among children with severe disabilities or health conditions.

The British regulator decided against giving vaccinations to under-18s without underlying health conditions.

President Joe Biden on Thursday expressed optimism children under 12 will be approved for vaccination in coming months.

The head of the World Health Organisation has argued countries that immediately vaccinate healthy children do so at the expense of frontline workers and high-risk groups in other countries.

The Ferguson Report: Dutton to see here, just the Leader of the Opposition. Move along
NSW on edge: Exposure sites, virus in sewage
Today's Stories

Pfizer vaccine gets backing for use in under-16s