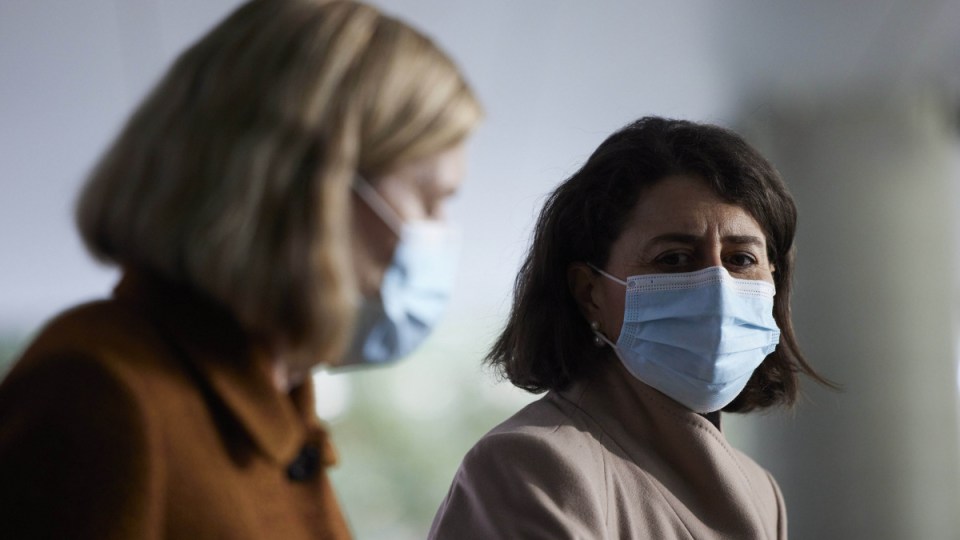 The central-west NSW town of Orange will reportedly be placed into lockdown after it was exposed to COVID-19 by a delivery driver.

The lockdown in the  Orange, Blayney and Cabonne local government areas will commence at midnight and last for seven days.

It comes after NSW Health on Tuesday evening issued a number of COVID-19 alerts for Orange, including a petrol station, Officeworks, Woolworths, pizzeria and tobacco shop in the town.

It also included the Coles Express in Goulburn as well as new venues across south-west Sydney, the Sydney CBD and Bondi Junction.

⚠️PUBLIC HEALTH ALERT – VENUES OF CONCERN⚠️
NSW Health has been notified of a number of new venues of concern, including venues in Goulburn and Orange, associated with confirmed cases of COVID 19. pic.twitter.com/sFOzMtsGQR

A COVID-positive delivery driver visited the Orange area and infected a man who works in Blayney and attended multiple venues.

Residents of the three council areas can leave home for four reasons – shopping for essential items, medical care or compassionate needs, exercise in groups of no more than two, and work or education which cannot occur at home.

Funerals in the affected areas will be limited to 10 people from Friday.

Masks must also be worn in all indoor settings and outdoors where social distancing cannot be maintained.

At least 29 of the new cases uncovered to 8pm on Monday were in the community during their infectious period.

The three-day average for new cases has dropped to 85, leading Premier Gladys Berejiklian to declare: “We’ve stabilised the virus.”

Ms Berejiklian thanked Fairfield residents for responding to calls to get tested and turned her attention to the neighbouring Canterbury-Bankstown council area and parts of the Georges River council area.

Surveillance testing had picked up multiple asymptomatic cases, showing the need for people in south-western Sydney to remain vigilant, the premier said.

NSW Health is now treating 95 cases in hospital, including 27 in intensive care. Eleven people are on ventilators.

“You can deteriorate quite quickly with COVID,” chief health officer Kerry Chant said.

“We’re not dealing with a mild case of the flu, where you have pre-existing immunity.”

Dr Chant called on people to “do everything” to limit movement and interactions outside their house, including deferring non-essential healthcare and avoiding chats with others while shopping.

“Whilst it’s human nature to engage in conversation with others, to be friendly, unfortunately this is not the time to do that,” Dr Chant said.

Trips to get vaccinations are permitted and encouraged, except for the state’s 10,100 close contacts and others self-isolating.

Addressing concerns small business employers were skirting orders to work from home “unless it is not reasonably practicable”, the premier said workers should dob in bosses if called into workplaces unnecessarily.

But she stopped short of guaranteeing whistleblowers wouldn’t face the sack.

Ms Berejiklian guaranteed construction would reopen in some capacity on July 31 while arguing against the Victorian model of allowing the industry to operate at 25 per cent capacity.

The two-week pause allowed all worksites and contractors to become COVID-safe after too many were found to have written but not implemented safety plans.

The industry on Monday lobbied for some workers to return to sites immediately and warned some businesses could face bankruptcy.

“Sub-contractors cannot sustain a third or fourth week of this. Our industry will be a basket case,” CFMEU NSW secretary Darren Greenfield said on 2GB.

Dr Chant said her “strong” health advice to the government was to take action that decreased mobility and interactions between individuals, citing a number of workplace outbreaks.

Tuesday’s numbers included the outbreak’s fifth death – a woman aged in her 50s who died on Monday morning in southwestern Sydney.

The woman and her adult sons were offered alternate care facilities but chose to remain home and received outreach care, Dr Chant said.

The sons were last week charged with breaching COVID restrictions after allegedly travelling to regional NSW for removalist work while aware they had also tested positive.

A full list of NSW exposure sites can be found at health.nsw.gov.au