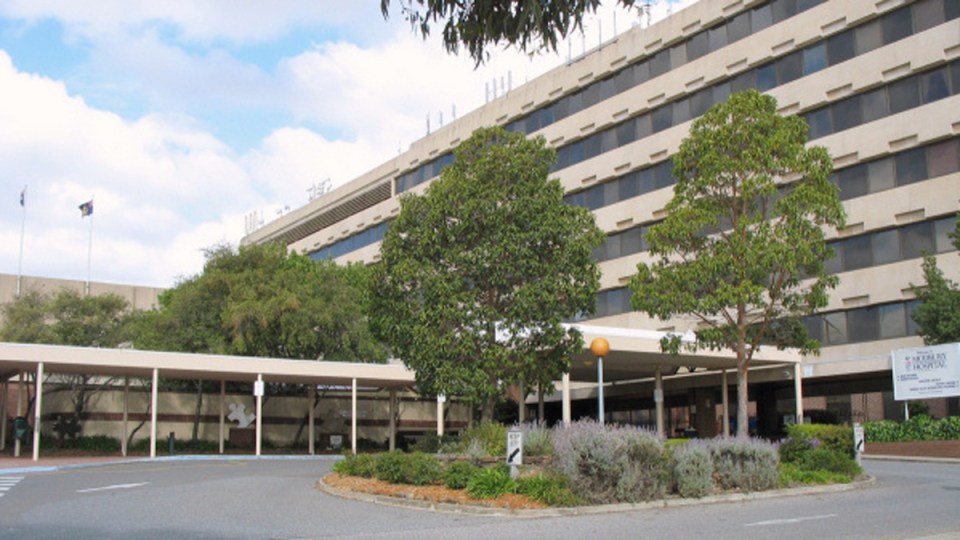 The man presented to Modbury Hospital, in Adelaide, with virus symptoms at the weekend.

An 81-year-old Adelaide man has been confirmed as having COVID-19 after presenting at a suburban hospital at the weekend with virus symptoms.

The new case is likely to lead to tougher local virus restrictions on Monday but officials say they are not considering a major lockdown at this stage.

The man had previously travelled to Argentina with his daughter and had returned to Australia through NSW, where he spent 14 days in quarantine.

He spent a further 10 days in hospital in NSW after suffering a fall before returning to SA on July 8.

Premier Steven Marshall said the man had received one vaccine dose while in Argentina, but it was not known what type.

His daughter and 15 other close contacts have been placed in quarantine, with both the woman and her son so far testing negative.

Other test results are still pending.

“We don’t draw any conclusions as to where this infection came from. We simply don’t know and it is very early days,” Mr Marshall said.

“Our primary concern at the moment is putting everyone who may have come into contact with this person into quarantine as soon as possible.”

Mr Marshall said the emergency department at Modbury Hospital remained closed while a risk assessment was performed and would be progressively opened when it was safe to do so.

Some staff have been placed in quarantine.

Mr Marshall said the Elizabeth Vale Primary School would also reopen on Tuesday after being closed on Monday.

The school was closed as a precaution while checks were made to ensure the man’s grandson didn’t attend over the two-week holiday period.

Mr Marshall said despite serious concern over the new case, people should not panic.

“We are not considering a lockdown at this stage. We don’t want a lockdown if we can avoid it.”

SA Health named three potential exposure sites, including an OPSM store at Golden Grove, a food warehouse at Hindmarsh and the Commonwealth Bank at Modbury.

Chief public health officer Nicola Spurrier said officials were assuming the man had the Delta variant of the disease, though that was yet to be confirmed.

She said it was known the Delta strain could “spread like wildfire”.

Police Commissioner Grant Stevens said it was likely South Australians would be hit with higher COVID-19 restrictions on Monday but exactly what they would be was yet to be determined.

He said there were no expected changes to border rules with people from Victoria, NSW and the ACT banned from entering the state.