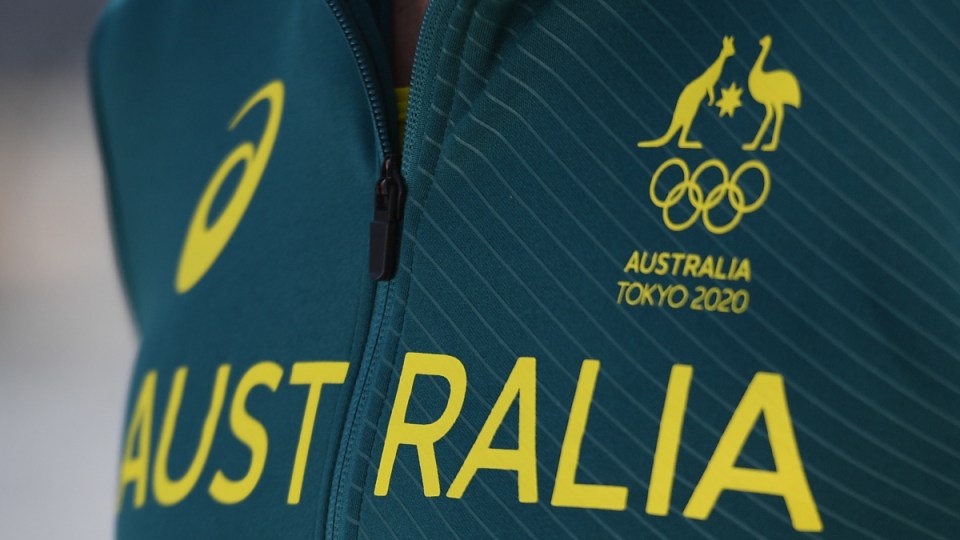 Olympics-bound Australian athletes were prioritised for vaccinations but the fear remains. Photo: AAP

The Australian Olympic athletics team was put into lockdown for several hours over the weekend because of a staff member’s inconclusive COVID-19 test.

But tests later on Sunday are expected to confirm the person is not infected and the team’s Tokyo preparations in Cairns are going ahead as planned.

Australian Olympic team chef de mission Ian Chesterman revealed on Sunday that the person had tested negative in Melbourne before travelling on Thursday to join the athletics team at its Cairns training camp.

A further test in Cairns produced the inconclusive result, prompting all members of the athletics team to be confined to their rooms for several hours until Saturday evening.

A track meeting planned for Sunday is now going ahead.

“Athletics Australia has been working closely with Queensland Health and the staff member has been placed in quarantine, pending a final confirmation of their negative status expected later today.”

Safe to come out

“They just took the approach (that) they put everyone in their rooms … is my understanding,” Dr Hughes said.

“The whole athletics team went into their rooms and stayed from when it was detected … midday yesterday, until last night.

“They’ve been informed it’s now okay for them to proceed with their activities today in the track meet.”

Chesterman also said the staff member had not visited any identified exposure sites in Melbourne before flying to Cairns and had followed all appropriate procedures.

The first group from the Cairns athletics camp will fly to Tokyo on July 26.

The bulk of the Australian athletics team is at a pre-departure training camp in Cairns, with other members of the squad in Europe and Sydney.

Two days ago, tennis star Alex de Minaur had to pull out of the Games after testing positive to coronavirus.

On Saturday, Games organisers reported the first case of COVID-19 in the athletes’ village.

Chesterman said that case did not involve the Australian team.
On Sunday, the organisers reported three new COVID-19 cases among athletes as the population of the athletes village swells.

Organisers also reported 10 new cases connected to the Games including media, contractors and other personnel.