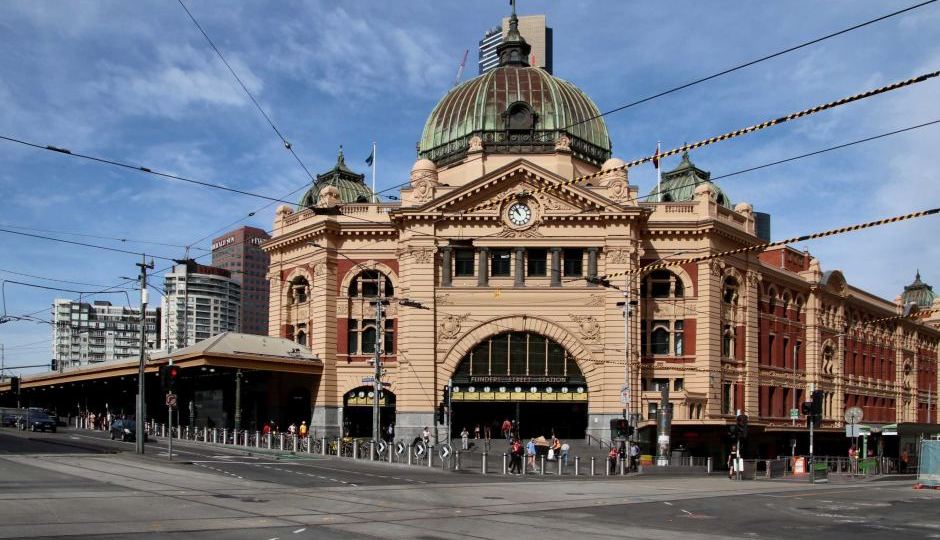 Victorian Premier Daniel Andrews says it is too early to tell whether there will be an extension of the state’s five-day COVID-19 lockdown.

The Premier said on Sunday the state was not seeing any new chains of transmission opening up and the outbreak was unfolding as the government “hoped it would”.

“This lockdown won’t be on any longer than it needs to be,” Mr Andrews said.

Victoria recorded 16 new locally acquired cases in the 24 hours to midnight on Saturday but authorities added an extra case in the hour before Sunday’s press conference.

The additional case was a man in Mildura who had presented at hospital with COVID-19 symptoms after he attended the Carlton-Geelong AFL match at the Melbourne Cricket Ground last Saturday.

When asked whether regional areas might be out of lockdown sooner than other places, the premier said he had no advice to shorten the lockdown for anybody.

In the 24 hours to midnight on Saturday the state also recorded two new infections acquired overseas in hotel quarantine after 53,283 test results.

There were 16,751 vaccines administered in Victoria during that period.

A stay-at-home order is due to expire at midnight on Tuesday, but could be extended based on case numbers and exposure sites, Chief Health Officer Brett Sutton said.

Of particular concern is a confirmed COVID case in Mildura, in the state’s northwest.

“Every Victorian needs to ready themself for what might emerge over the next 24/48 hours,” Mr Sutton said.

“All I can say is the response couldn’t have been better. The judgements that have been made around a hard and fast lockdown have been the right ones. And that’s got us on a good track.

“We’ve got settings in place until Tuesday midnight and we will make another assessment every day over the next three days.”

On Saturday authorities estimated there were 10,000 “primary close contacts” in Victoria as the number of exposure sites stretched towards 200, with 19 new locally acquired cases.

The latest case count took the number of diagnoses in the current Victorian outbreak to 43, all linked to a known source.

Some of the exposure sites and close contacts have spread to regional Victoria.

The growing list of sites and restrictions can be found here.

“I don’t think it’s a state secret that we are a long way behind where we should be in the vaccination program,” he told reporters on Saturday.

“That is one of the factors that has helped shape the public health team’s decision to go hard and go early (with a lockdown), because you cannot protect Victorians with what is, I think, 12 per cent of Victorians vaccinated.”

Jacqui Munro: Time to home in on Indigenous Voice to Parliament
COVID jabs offered to one and all in Britain as lockdown restrictions come to an end
Today's Stories