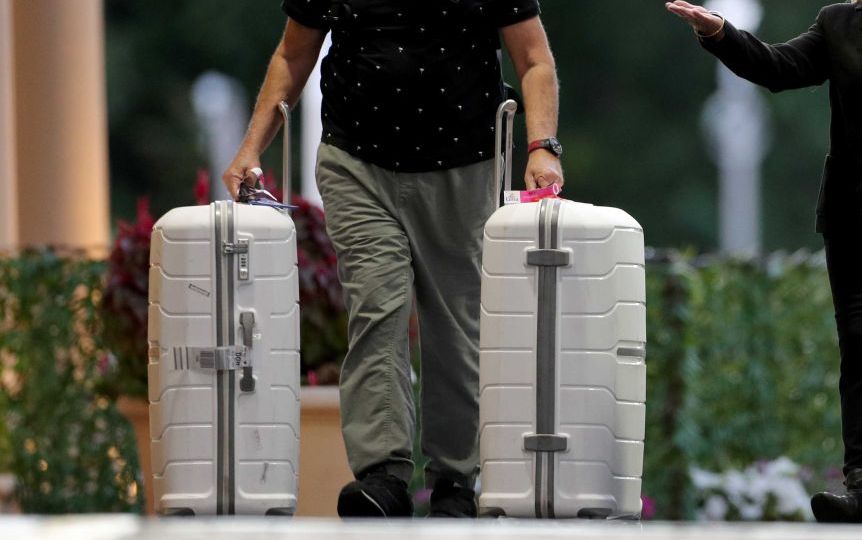 However, he offered few details on how many people would be included in the trial.

“South Australia has indicated their intention to go forward as the jurisdiction for that trial,” he said.

“It will be a two-week trial based on the advice from the medical panel.”

The South Australian government had previously said it would not agree to host the trial unless it was approved by SA Health.

Mr Morrison said it would be a “transparent project” and information learned would be shared with other states and territories.

The ACT has allowed diplomats, government officials and Mr Morrison to quarantine at residences during the pandemic.

But the territory government is reluctant to immediately expand the program to the general population.

The government has scheduled 29 facilitated flights to return about 4000 people stranded overseas to the NT’s Howard Spring quarantine centre each month.

From next Friday, all arrivals into Australia will have to officially declare their vaccination status.

Mr Morrison said the move would provide information to states about how to manage future quarantine arrangements.

For people leaving Australia, the federal government will link its strong preference for people to be vaccinated to granting travel exemptions.

Mr Morrison said that would reduce personal and community risk.

“As we know COVID is riddled through many countries around the world and many of the places Australians would be travelling to,” he said.

The Australian Border Force commissioner will take into account people who are not yet eligible or can’t take the vaccine for medical reasons.