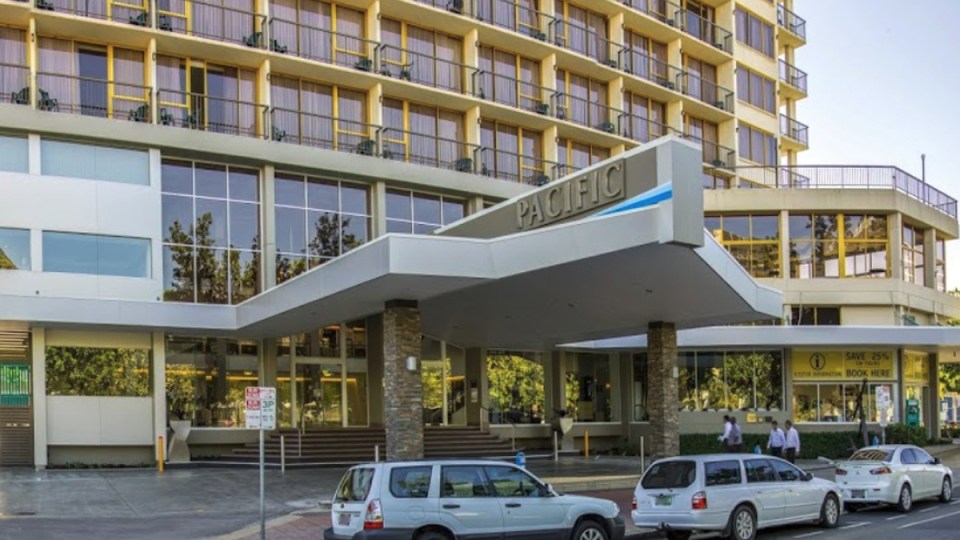 Police say the woman scaled two balconies and kicked in a door as she fled quarantine at the Cairns Pacific International.

Queensland has reported just one more local COVID case – a close contact of another case who was in home quarantine when she tested positive.

Tuesday’s results came from more than 22,000 coronavirus tests across the state in the previous 24 hours.

Chief health officer Jeannette Young said the woman – a student nurse at Griffith University – is asymptomatic, making it difficult to determine when she caught the virus.

She is being treated as infectious as far back as June 26, but there are only limited exposure sites.

“Remember, we were in lockdown for four days for most of that time
frame,” Dr Young said.

“I am not particularly concerned but we will go and double-check.”

The state also had five more COVID cases in hotel quarantine, and has 49 active infections.

Also on Tuesday, Queensland Police Deputy Commissioner Steve Gollschewski reported on an escape from hotel quarantine in Cairns. The 32-year-old woman was sent into quarantine at the Cairns Pacific International hotel after arriving from Sydney on July 1, but was missing from her room on Monday when health authorities went to check on her.

“It appears this person has scaled two balconies, gone down an outside staircase and has damaged a door to escape,” he said.

The woman – who had kicked in the hotel door on her way out – was found at her mother’s home in Cairns on Monday night.

“[She] was co-operative with police but has been returned into custody and is currently in custody at the Cairns City watch-house and is facing a number of charges, including criminal charges,” Mr Gollschewski said.

There are 5177 people in home quarantine across Queensland.

“A reminder to them – we do random checks for people in home quarantine,” he said.

“In the last couple of weeks we have done 1200 and by and large, the compliance has been very good.”

In the past 24 hours, Queensland Police have stopped 2385 vehicles at state borders, turning around only three. Some 1450 people have arrived at domestic airports, with none turned around and 14 sent into quarantine.

One local case in Qld, as woman’s escape from quarantine is revealed