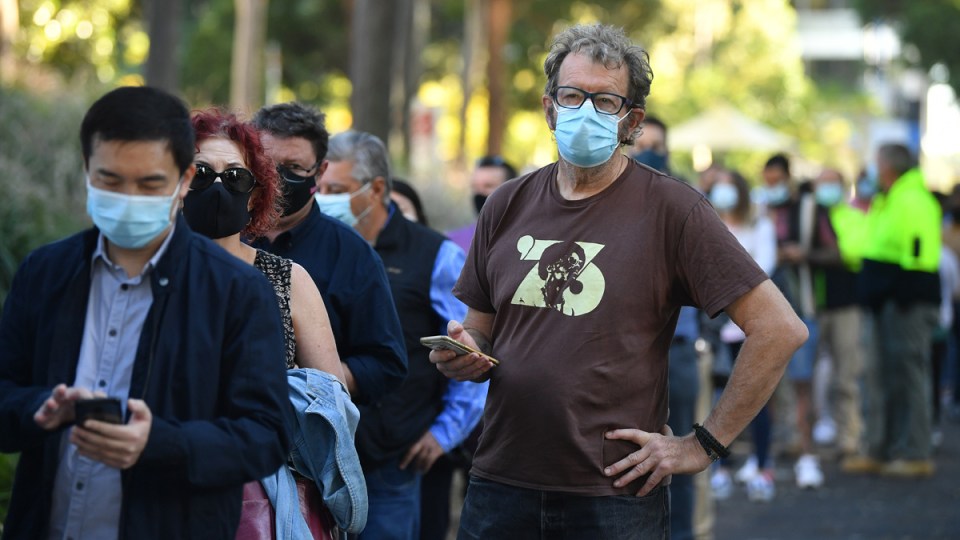 More doses of the Pfizer vaccine will be available from GPs from this week.

Some 500 GPs across Australia will start rolling out the Pfizer vaccine to people aged between 40 and 59 this week.

Deputy chief medical officer Michael Kidd said a further 800 GPs would come on board during July and August, including many Aboriginal community-controlled organisations.

He said more than 8.2 million COVID vaccine doses had been administered in Australia, including five million does of AstraZeneca.

“These vaccines protect you and your family and the wider population against the risk of serious illness and death,” Professor Kidd said on Sunday.

“In addition, nearly 30 per cent of those aged over 16 years have had at least one dose of a COVID-19 vaccine,” Professor Kidd said.

However, there is still no exact timetable for when under-40s can get the recommended Pfizer vaccination.

Finance Minister Simon Birmingham said there would be a marked step up in availability of the Pfizer vaccine in the next few months, rising from about 300,000 doses a week now to about 600,000 doses a week. Further increases are forecast in September.

“There’s not a fixed date that I can give you now,” Senator Birmingham told ABC’s Insiders program on Sunday.

Victoria is already complaining that its Pfizer allocation is dwindling as NSW gets more to battle its unfolding virus outbreak.

It follows the 35 cases reported the day before, taking total infections in the state since the start of its latest outbreak to 277.

Premier Gladys Berejiklian said the dip in case numbers was a good sign, but reiterated all people in greater Sydney and surrounds must adhere to lockdown provisions, which will remain until at least Friday.

Queensland had a single local COVID-19 case overnight as residents in Brisbane and Moreton Bay ready for their first full day without a lockdown.

The state also had an additional case in hotel quarantine and acquired overseas.

Western Australia had one new local case amid the first phase of interim post-lockdown restrictions in the Perth and Peel regions.

The man has been in quarantine since June 26 and did not represent any public health risk, WA Health Minister Roger Cook said.