Hundreds of aircraft passengers travelling along Australia’s east coast could have been exposed to COVID-19 after a flight attendant tested positive to the virus.

Five Virgin Australia flights on Friday and Saturday took passengers either to or from Brisbane, Melbourne, Sydney and the Gold Coast.

“All passengers on flights the crew member operated will be contacted by health authorities and advised on the correct protocol,” the airline said in a statement overnight, confirming the flight attendant is in isolation.

NSW Health reported the five flights are of concern as the crew member may have been infectious at the time.

The airline says the crew member is a close contact of a COVID-19 case from a known cluster in Sydney, but was unaware of the fact until after completing their last flight on Saturday.

“The aircraft this crew member has flown on are being deep cleaned overnight, as are any Virgin Australia spaces the crew member visited,” it said.

NSW Health says the five flights are of concern as the crew member may have been infectious during that time.

They also had an overnight stopover in Melbourne on Friday night, staying at the Holiday Inn Express Southbank.

Virgin says the crew member always wore a face mask while onboard and when interacting with the public and adhered to infection control and COVID protocols.

The airline says that in response to NSW’s border restrictions, most of the flights, with the exception of VA334 between Brisbane and Melbourne on Friday, were carrying limited numbers of passengers for the purpose of essential travel only.

Virgin says all its services this weekend are continuing to operate as normal.

Residents of Greater Sydney and surrounds are bracing for more COVID-19 cases on the first day of a two-week lockdown.

Premier Gladys Berejikilian ordered the lockdown of Greater Sydney, the Blue Mountains, the Central Coast and Wollongong on Saturday.

Residents are only allowed to leave home for work that can’t be done at home, to shop for essential items, for exercise, to seek medical care or for caregiving or compassionate reasons.

The Australian Retailers Association estimates the loss in retail trade during the lockdown will reach $2 billion.

The lockdown order followed news that COVID-19 case numbers in the so-called Bondi cluster swelled by 12 to 80.

There are 73 close contact exposure sites across the eastern suburbs, inner west, northern beaches, the north and greater western Sydney.

There are also 108 sites where people who have visited are considered ‘casual contacts’.

“We should brace ourselves because the contact tracers have done such a good job in identifying potential cases and their close contacts … we know that the numbers will go up the next few days,” she said on Saturday.

Anyone in NSW who has been to Greater Sydney since June 21 is also being asked to stay at home for the lockdown period.

Exercise outdoors is allowed in groups of up to 10, and COVID-safe funerals can proceed with up to 100 people.

Weddings are allowed on Sunday with restrictions in place, but must be cancelled from Monday.

Ms Berejiklian urged people to abide by rules, saying police “will not be afraid to throw the book at anybody who does the wrong thing”.

Health Minister Brad Hazzard warned people not to try to flee the lockdown areas either.

Prime Minister Scott Morrison says special payments of $500 per week will kick in on Thursday for eligible people impacted by the lockdown. 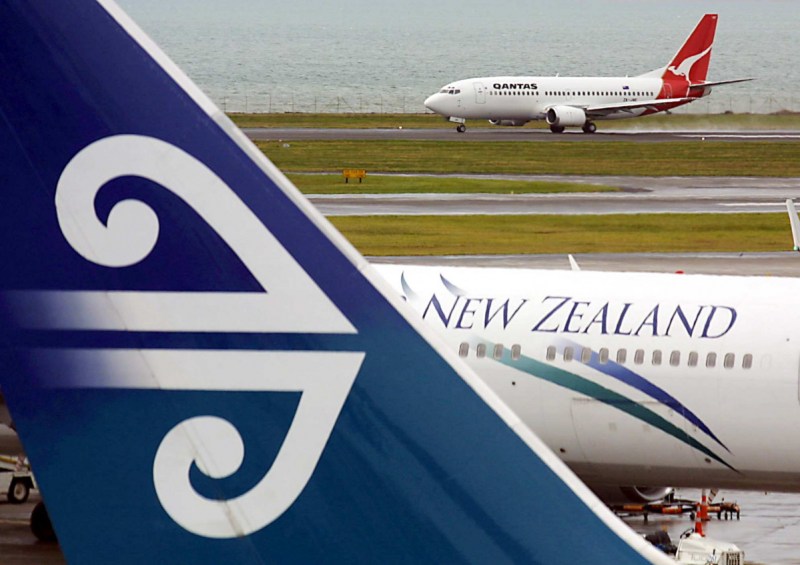 New Zealand has paused a quarantine-free trans-Tasman bubble until at least Tuesday.

The Queensland and Victorian governments are urging residents against travel to NSW. They’re also warning people who have been in hotspots not to cross their borders.

Tasmania closed its border to regions affected by the lockdown, while South Australia and Western Australia have reintroduced a “hard border” with all of NSW.

In the Northern Territory, a fresh positive case in a mine worker at a site 540km northwest of Alice Springs has caused it to shut down and forced hundreds of workers into isolation.

More than 1600 people in three states have been ordered into isolation after he tested positive to the coronavirus at the Newmont-owned Granites gold mine in the Tanami desert.