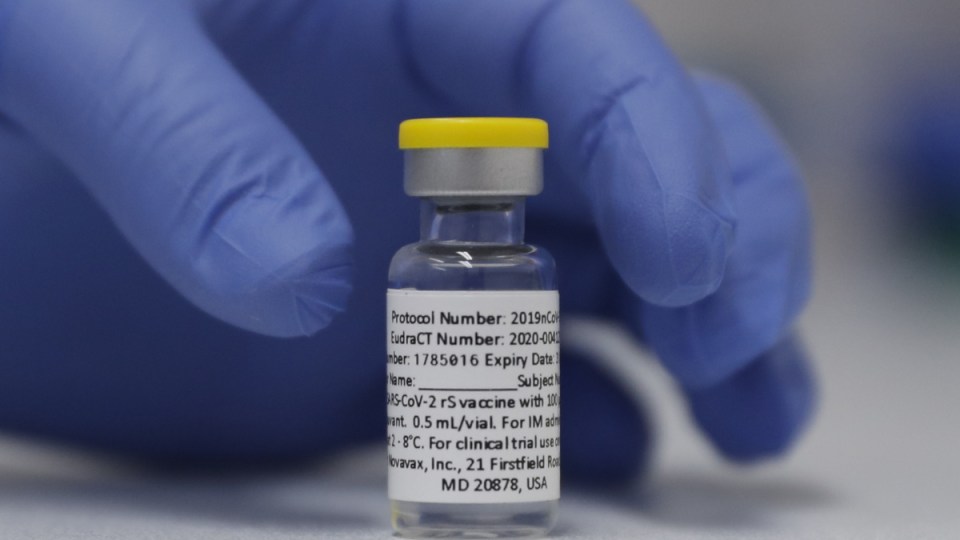 The capacity manufacture vaccines locally is a safeguard against future pandemics. Photo: AP

The Victorian government has announced a locally developed mRNA COVID vaccine will become the first in Australia to begin phase one clinical trials later this year.

Acting Premier James Merlino said $5 million would be allocated from a $50 million COVID fighting to underwrite the jab’s manufacture.

The move is significant because mRNA vaccines are relatively new, so the move represents a vote of confidence in a treatment Mr Merlino said may be needed for booster jabs, possibly for years to come.

The Pfizer vaccine and Moderna variant are both mRNA vaccines while AstraZeneca’s is an old school jab that deploys small and harmless samples of the virus to prompt a similar immune response.

Mr Merlino said it was particularly important because the virus would remain for some time, and there would likely be a need for yearly booster vaccines in the years ahead.

“The clinical trials will start later in this year, we’ll have the results of those in the first half of 2022,” Mr Merlino said.

“But the bottom line is, we can never, ever be in a situation where in the face of a pandemic we do not have local capability in terms of developing vaccines.”