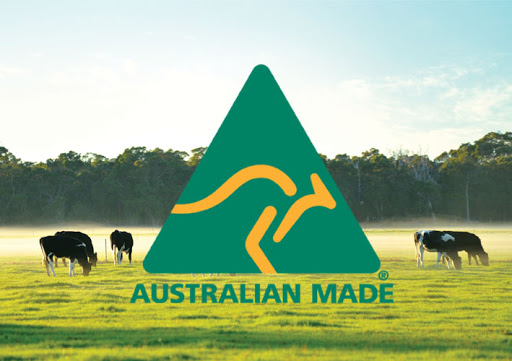 There is a big push to get households buying locally made products to help generate jobs. Photo: Australian Made

Australians would generate thousands of extra jobs a year by spending just $10 a week on products made in the country.

New research released as part of the first Australian Made Week, has shown that if households were willing to spend a little extra on Aussie-made goods, $5 billion would be generated in our economy over 12 months, creating 11,000 new jobs.

The Australian Small Business and Family Enterprise Ombudsman Bruce Billson said the research showed just how much impact every dollar had.

“It’s fantastic to see this wave of support for Australian-made products, which is directly energising our small and family enterprises,” Mr Billson said.

Small and family businesses are benefiting from the significant boost in consumer sentiment, he said, with new research revealing 93 per cent of Aussies prefer to buy products made at home.

“That’s why this Australian Made Week (May 24 to 30) is a great time to support a small or family business by spending locally,” Mr Billson said.

The pandemic has changed the way Australians shop, sparking a growing interest in locally made goods.

As The New Daily has previously reported, demand for Australian-made products soared in 2020 as borders closed, global manufacturing and supply was disrupted, and waves of panic-buying swept the nation.

An overwhelming majority of 93 per cent of shoppers said they were now more likely to buy Australian-made products.

The figure came after Roy Morgan surveyed 50,000 Australians, demonstrating a jump of 6 per cent from 2019 results.

Our friends across the ditch were the second most popular country of origin for products, with 55 per cent of respondents saying they preferred to buy New Zealand-made products.

“It’s an opportunity to focus on the benefits of buying local and highlight that when you buy Australian Made, you have a direct economic impact on the livelihoods of hundreds of thousands of Australians throughout the supply chain,” Mr Lazzaro said.

“Even making a small change in your weekly shopping can create a huge difference for local businesses.”

Great Wrap – which produces the world’s first compostable plastic wrap from potato waste – is one of the 86,000 Australian small businesses manufacturing here, with help from their loyal customer base.

Co-founder Julia Kay says the small business has employed 16 staff members to work at their solar-powered factory on the Mornington Peninsula since launching last year.

“Our customers really wanted us to start making Great Wrap here and we had a successful pre-order campaign that allowed us to do that,” Ms Kay says.

Consumer psychologist Jana Bowden, an associate professor of marketing and chair of ethics at Macquarie University, previously told TND more shoppers were considering the collective implications of their purchasing decisions.

“The pandemic has shone a spotlight on superordinate goals and it has shifted consumer value sets from an individual perspective to a collective perspective,” Dr Bowden said.

“Our overarching goals are now shared: Safeguarding and protecting ourselves, our community and our collective future(s).”

How many extra dollars a week would you spend to create 11,000 jobs?