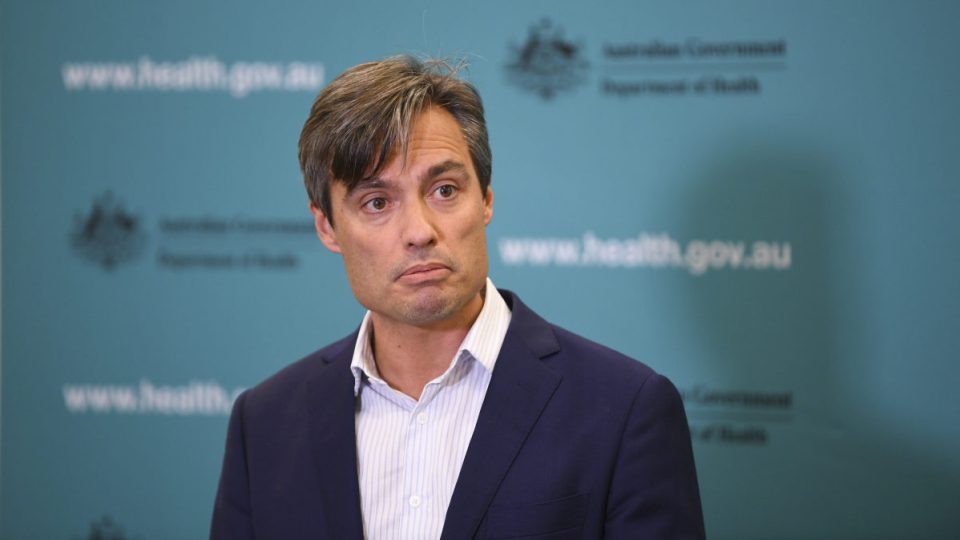 There is growing pressure on the Australian government to be transparent with its plan for reopening the nation’s international borders as the vaccine rollout progresses.

Some of the nation’s top health experts are calling for a public road map for opening the international border and a better plan for managing hotel quarantine.

It comes as Australia’s former deputy chief medical officer Nick Coatsworth said the nation must prepare itself for more COVID-19 cases as we reopen the border.

In an opinion piece titled ‘Activist’ doctors’ phoney pandemic wars put recovery at risk’ published by Nine newspapers, Dr Coatsworth said Australians could not live in an “eliminationist bunker” and that full eradication of the coronavirus was a “false idol”.

“It is clear we will not have our borders closed indefinitely,” he said.

“We will not have quarantine stations in perpetuity while we aim for the false idol of eradication.”

President of the Australian Medical Association Omar Khorshid said the AMA agreed with Dr Coatsworth, and called on the federal government to reveal its plan for opening the border.

“We’re on board with the majority of his comments, we cannot remain in a little bubble, a gilded cage forever,” Dr Khorshid told The New Daily.

“We do need to be having a conversation about what opening up looks like.”

In Tuesday’s budget, the federal government revealed that it does not expect Australia’s borders to open until mid-2022, but there was no explanation of what shape that process will take.

There are lots of issues with opening the borders that need to be worked through, Dr Khorshid said, including how many Australians need to be vaccinated, how hotel quarantines will protect us from outbreaks, and which travel bubbles could be an option.

“It’s much better if we can have it as an open conversation, rather than being told the borders are opening next week,” Dr Khorshid said.

“There’s a lot of anxiety, people won’t be ready for it, largely the borders have been the bulk reason Australia has been successful.

“If that conversation has started, it gives people a reason to get vaccinated and you won’t get shock and fear when you open up.”

“We have a duty of care, when we open up borders and put people in hotel quarantine we need to do it safely,” Professor McLaws said.

“Twenty-four quarantine breaches is not a lot to be proud of. The authorities keep reminding us how good of a position we are in, but 24 breaches is 24 too many.”

She said testing more and making sure rooms and corridors had proper ventilation are two key changes that need to happen in hotel quarantine before borders open.

“The only time I get frustrated is over the lack of acceptance of the possibility of spread in hotel rooms because of poor air change,” Professor McLaws said

“The hotels have to act like a proxy hospital. You’re holding people with COVID. We have a duty of care.”