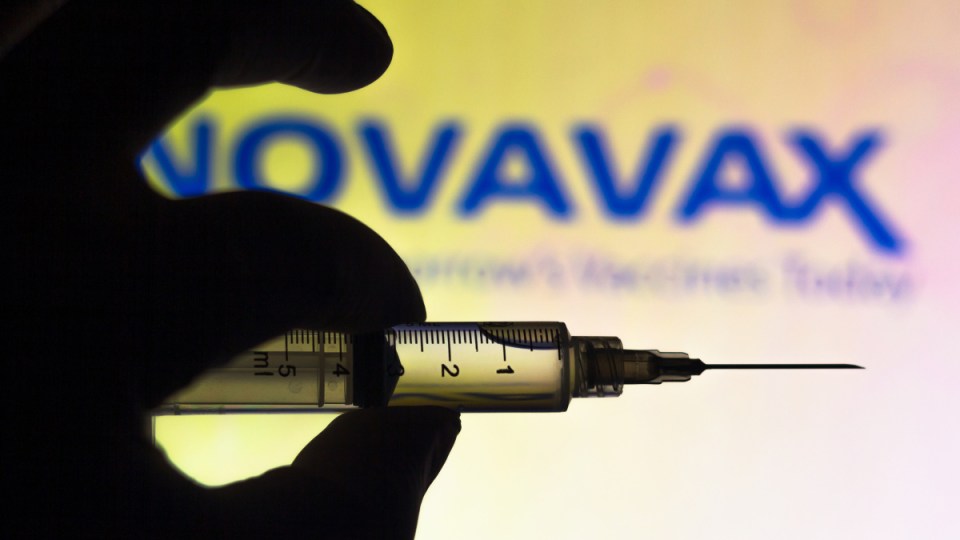 Novavax says its vaccine is about 90 per cent effective against symptomatic COVID-19. Photo: Getty

The head of Australia’s medicines regulator says talks are progressing on securing a third vaccine, produced by Novovax, to tackle COVID-19.

However, Professor Skerritt said the clinical trials had not yet been completed and the company needed to establish large-scale manufacturing arrangements.

“I think that we probably are still, sadly, a couple of months away – June – before we will get the Novavax data,” he said in Canberra on Tuesday.

“We talk to them regularly and I was talking to them yesterday and we are talking with them at a big meeting on Thursday.

“We are obviously trying to hurry them up but clearly you can’t make things like clinical trials go faster.”

Australia’s coronavirus vaccination program has been thrown into disarray by last week’s ruling that the AstraZeneca shot – which is being made in Melbourne – should not be given to people under 50.

On Tuesday, the TGA confirmed a second suspected case of blood clots linked to the AstraZeneca vaccine. It is a woman in her 40s, who is in a Perth hospital.

Professor Skerritt said 1.2 million coronavirus vaccines had been given across Australia by Tuesday afternoon – at least 700,000 of them being the AstraZeneca shot.

“It is a very rare finding … your chances of winning Lotto are much higher.”

On Sunday, Prime Minister Scott Morrison admitted his government had abandoned the idea of any sort of vaccination target after the health advisory.

On Friday, he and Health Minister Greg Hunt announced Australia had made a deal with Pfizer for 20 million more doses of its vaccine. It will not arrive in the country until at least September.

Australia has an order for 51 million doses of the Novavax vaccine, a two-dose protein vaccine expected to be produced in Europe.

Mr Hunt said, as for other types of vaccine, the government continued to follow the advice of scientific and technical advisers.

But he said Australia already had deals for 170 million vaccine doses, sourced from Pfizer and AstraZeneca.

Australia also confirmed its 910th COVID death on Tuesday. A Queensland man in his 80s died on Monday, after apparently contracting the virus in the Philippines.

It is Australia’s first coronavirus fatality of 2021.

Professor Skerritt said only five people younger than 50 had died from the virus in Australia.

“That’s why the importance of vaccination in the [over-50s] is so important,” he said;.

“I happen to be in group 1B and I had my AstraZeneca vaccination last week. I was aware of the clot risk but knew I wouldn’t win Lotto last week so I figured a one in 350,000 chance was good to take and I’m glad I did.”