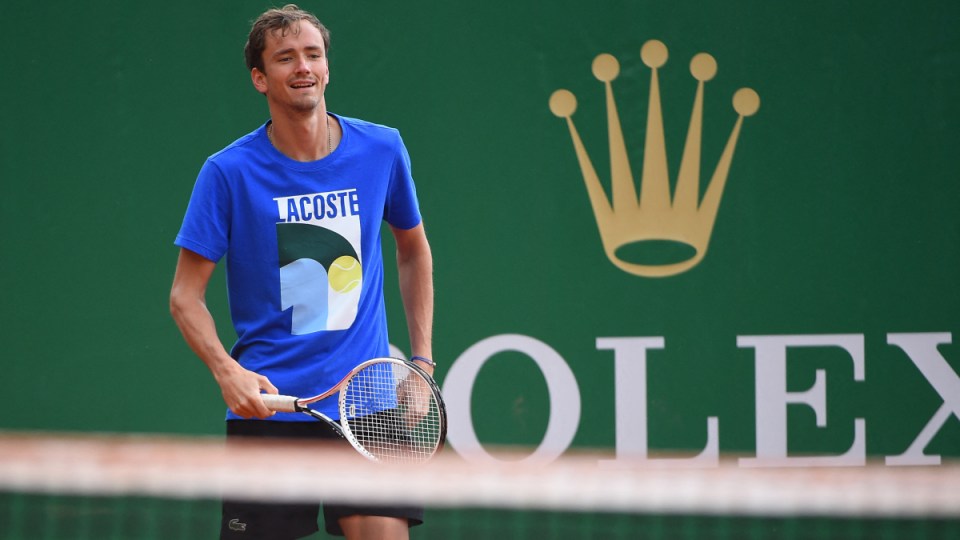 World No.2 Daniil Medvedev of Russia has tested positive for the novel coronavirus and has been withdrawn from this week’s Monte Carlo Masters.

Medvedev, who was seeded second behind top-ranked Novak Djokovic at the ATP Masters 1000 event on clay, has been put in isolation and is being monitored by the tournament and ATP medical teams, the men’s tennis governing body said in a statement on Tuesday.

“It’s a big disappointment not to play in Monte-Carlo,” the 25-year-old said.

“My focus is now on recovery and I look forward to getting back out on Tour as soon and as safely as possible.”

The ATP on Monday posted a video of Medvedev’s practice session in Monte Carlo with Spaniard Rafa Nadal.

The governing body did not immediately respond to a request for comment on Nadal’s participation in the tournament.

Medvedev, who had a first-round bye, was scheduled to play the winner of the match between Serbian Filip Krajinovic and Nikoloz Basilashvili of Georgia but tested positive on Monday.

The Russian, who lives in Monte Carlo, was replaced in the draw by Argentinian lucky loser Juan Ignacio Londero.