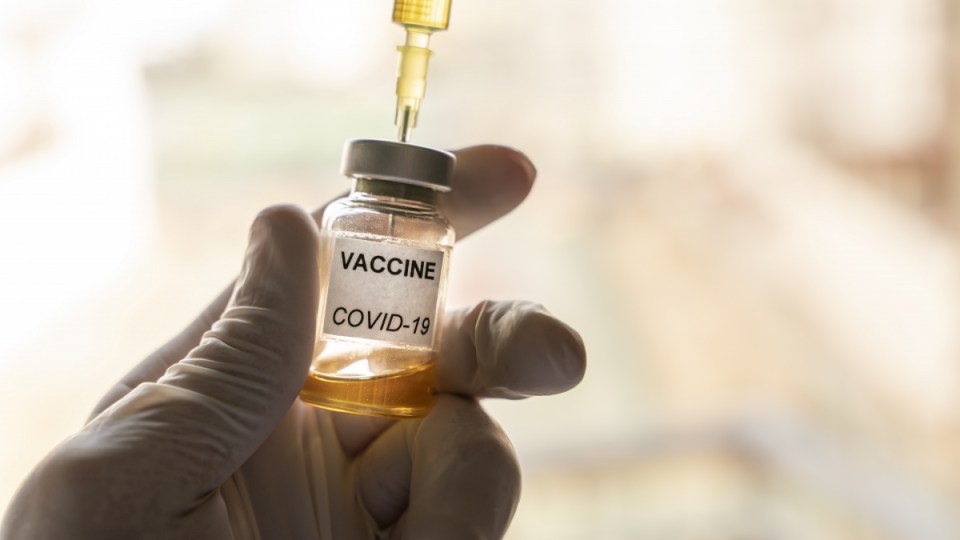 The TGA confirmed the link on Tuesday morning. Photo: Getty

Australia has recorded a second case of blood clots likely linked to the AstraZeneca COVID-19 vaccination, according to the nation’s medical regulator.

The case occurred in a woman in her 40s who was vaccinated in Western Australia.

The Therapeutic Goods Administration, in a statement, said the woman was in hospital receiving treatment, and was in a stable condition.

A panel of expert advisers to the TGA met last night and found the blood clots were similar to cases seen in Europe and Britain, because it included significant blood clots in the veins and a low blood platelet count.

Fears about rare blood clots prompted the federal government to last week revise its use of the AstraZeneca vaccine.

The Pfizer vaccine is now the preferred treatment for Australians under the age of 50. However, the government insists the AstraZeneca vaccine remains safe.

The first Australian case of thrombosis linked to the vaccine was a Melbourne man who was hospitalised earlier in April, when he developed blood clots almost a fortnight after receiving the AstraZeneca vaccine.

Given there have been about 700,000 doses of the AstraZeneca COVID-19 vaccine in Australia to date, the two cases of thrombosis equates to a frequency of one in 350,000.

The TGA said people who had received COVID-19 vaccines should not be concerned about common side effects, including fever, sore muscles, tiredness and headache, which can last for up to two days.

“The reports of these rare clotting complications have occurred later (between day four and 20 after vaccination) and have generally been severe, requiring hospitalisation,” the statement read.

The regulator said people should seek immediate medical attention if in the first days after vaccination, they developed symptoms such as persistent headaches or blurred vision, shortness of breath, chest pain, leg swelling or persistent abdominal pain, unusual skin bruising or round spots beyond the site of injection.

“In the UK, they’ve been able to substitute vaccines from Moderna and Johnson and Johnson for AstraZeneca, which has been the subject of a decision similar to Australia’s,” he said.

“Here in Australia we don’t have those back-up options.”