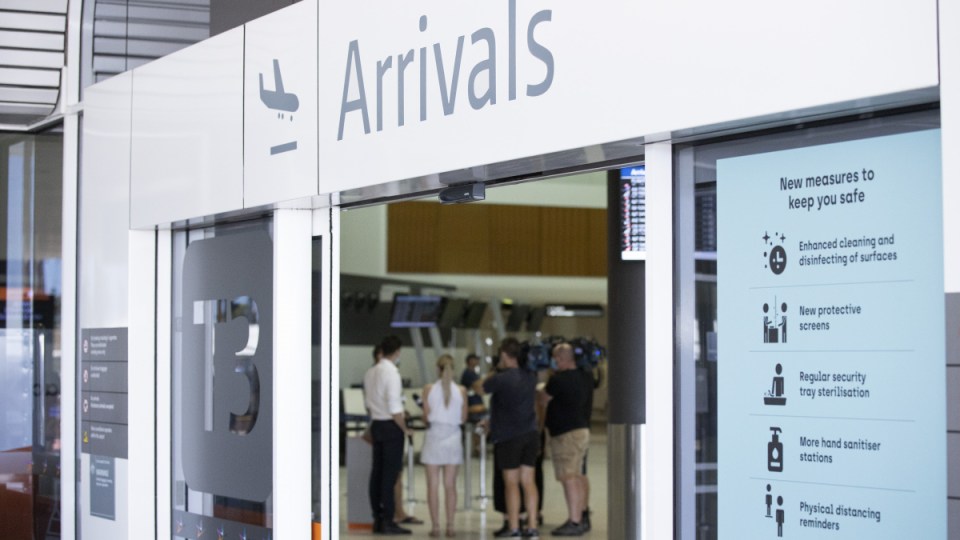 WA is getting into the trans-Tasman bubble, preparing to welcome Kiwi travellers without quarantine. Photo: Getty

New Zealanders will be allowed to travel to Western Australia without undergoing quarantine from later this month.

Premier Mark McGowan has confirmed that from 12.01am on April 19, New Zealand will become part of WA’s controlled-border regime.

It will be classified as a “very low risk” jurisdiction, meaning travellers will not be required to quarantine upon arrival.

They will need to complete a G2G travel pass and undergo health screenings at the airport.

WA’s involvement in the travel bubble with New Zealand, which also begins on April 19, had been under some doubt given its hardline border stance over the past 12 months.

“This is an encouraging step forward for Western Australia and the nation,” Mr McGowan said on Friday.

“It shows the flexibility and versatility of WA’s controlled-border regime to keep Western Australia strong.”

New Zealand had another coronavirus infection in a hotel quarantine worker this week, just days after it announced it would open its border to Australians. There are so far no community cases arising from the worker’s infection.

Meanwhile, WA will also move Queensland – the only state or territory currently affected by restrictions – to the very low risk category from the same date.

People currently in self-quarantine will be allowed back into the community.

In another key change, WA will now require other jurisdictions to only go 14 days with no community cases before any border restrictions are lifted.

Previously they had to go 28 days with no community cases.

WA chief health officer Andy Robertson said that from Friday, AstraZeneca vaccinations will only be given to those over 50 years old.

It came after Prime Minister Scott Morrison late on Thursday received recommendations from the Australian Technical Advisory Group on Immunisation.

The ATAGI recommended the Pfizer vaccine be “preferred” over the AstraZeneca one in people aged under 50, who face a very rare risk of developing blood clots.

“People under 50 who are booked in to receive their AstraZeneca vaccine will have their appointments cancelled,” Dr Robertson said.

People in the 1a and 1b vaccination program cohorts – including health workers – who are under 50 and have already received their first AstraZeneca vaccine, should “not be alarmed” and proceed to their second jab.

“You should not cancel your second vaccination booking,” Dr Robertson said.