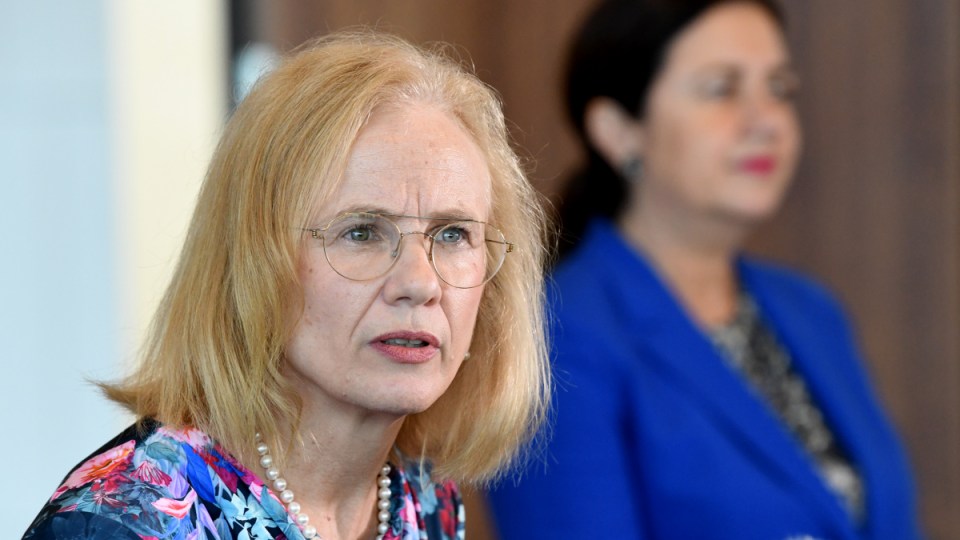 Queensland authorities hoping to contain a potential COVID-19 outbreak days out from Easter now say a man who contracted the virus did not throw a party while he was infectious.

Police have closed their investigation into the actions of the 20-year-old from Strathpine, north of Brisbane.

The man had been publicly accused of partying with 25 others while waiting for his coronavirus test results.

But Queensland Health has since back-tracked on that theory. It said the man had actually been at home with five others – four housemates and one other person who was allowed to be there.

The group is now in isolation.

Queensland Health was tracking down people who might have come into contact with them in light of the “extremely unfortunate” incident, Health Minister Yvette D’Ath said.

The potential for an outbreak has sparked a lockdown of hospitals, aged care facilities, prisons and disability services providers in the Brisbane City and Moreton Bay council areas.

The following venues have been deemed high-risk exposure sites.

The Strathpine man tested positive on Friday night after contracting the British strain of COVID-19 from his male friend in Stafford.

The man visited at least 15 venues in Strathpine, Lawnton, Eatons Hill and East Brisbane while he was infectious.

The nine exposure sites visited by his friend included Westfield Carindale, Bunnings in Stafford and Gasworks at Newstead.

Contact tracers have homed in on the Carindale Westfield and Mama’s Italian restaurant in Redcliffe, where the 26-year-old Stafford man spent the most time and potentially interacted with the most people.

He visited the shopping centre between midday and 2.16pm last Saturday and the restaurant between 12.30pm and 3.10pm on Sunday.

The Strathpine man’s visit to the Eatons Hill Hotel between 3.45pm and 5.10pm last Saturday was also a concern.

Anyone who has visited those sites is being urged to get tested and isolate until they receive their results.

Queensland also reported one new historical COVID-19 infection, the brother of one of the state’s current cases. He is no longer infectious and is believed to be a ‘missing link’ between the most recent cluster and a doctor who tested positive earlier in March.

Chief health officer Jeannette Young said it was “far, far” too early to relax, despite the apparent discovery of the link between the two clusters. She said Queenslanders could still expect to see more cases in the community.

“It is good to see that despite the enormous increase in testing, which I’m very grateful for, we have not had any other cases,” she told the ABC on Monday.

“It’s far, far too early to relax because we know our two current cases have been out infectious in the community for past week. So we would still expect to see cases.”

Elsewhere, NSW is taking another step back to ‘normal’ as more restrictions ease, including masks no longer being mandatory anywhere in the state from Monday.