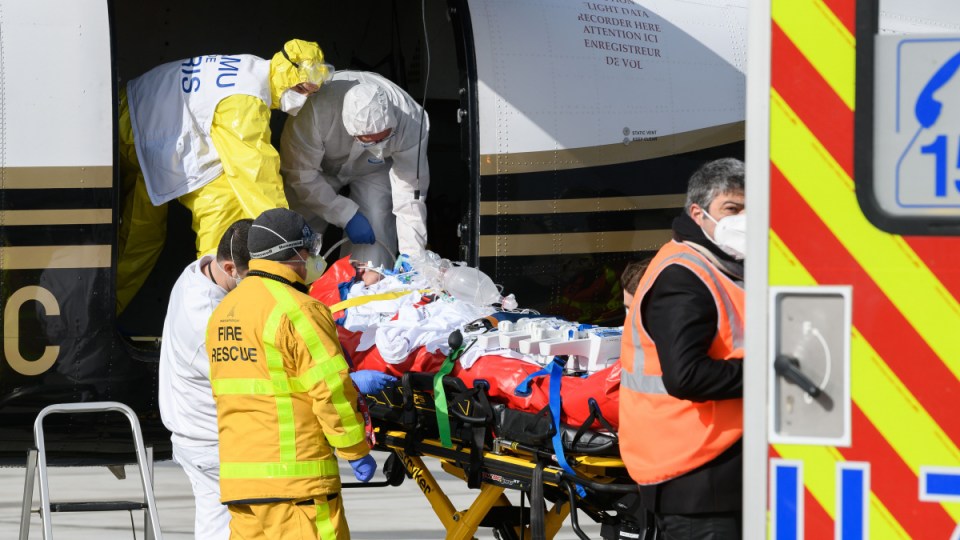 At least eight cases of the new variant have been detected. Photo: AAP

Scientists are investigating a new coronavirus variant that has been detected in Brittany, in western France.

The region’s health authority said the variant may not have been noticed earlier because it had evaded testing more successfully than other versions.

Eight cases of the new variant were identified in a cluster in a Brittany hospital.

France’s health ministry said early analysis did not suggest the mutation was more contagious or more deadly than earlier versions of the virus.

“Investigations will take place to determine how this variant reacts to vaccination and to antibodies developed during prior COVID infections,” Brittany’s regional health authority said in a statement.

Scientists also want to understand if the variant can hide from testing after several of the patients delivered negative PCR tests and returned a positive result only from samples taken from blood or deep in the respiratory system.

International agencies have been alerted to the discovery of the new variant.

Brittany has so far avoided the brunt of the third wave of infections sweeping through France and other European countries but the incidence rate is rising.

The seven-day moving average of infections per 100,000 inhabitants in Brittany stood at 132.9 on March 12 compared with 113 a week earlier.

The incidence rate in Paris and its surrounds, where intensive care wards are near saturation, stands at 404 per 100,000.