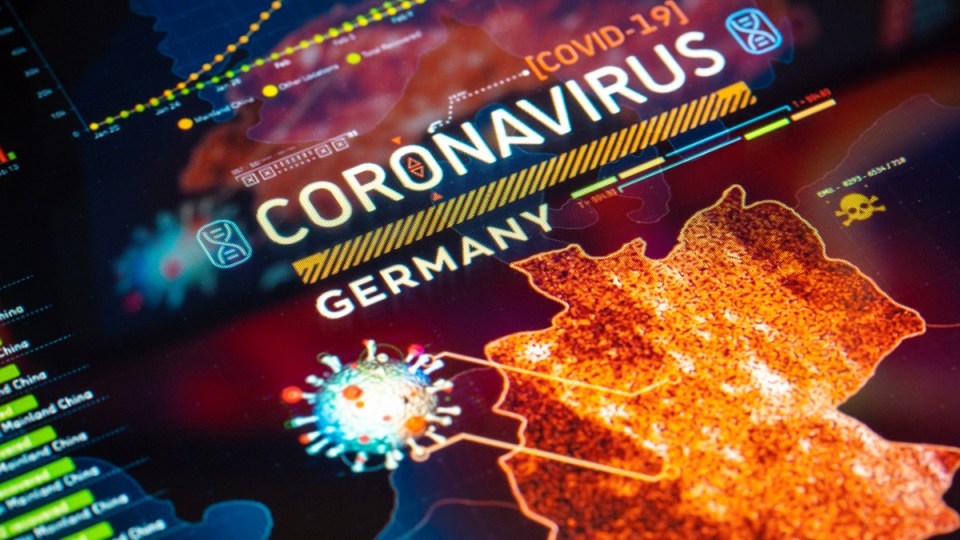 Germans are being to scrap their Easter travel plans as COVID surges once again. Photo: Getty

Germany’s Chancellor has privately declared a third wave of coronavirus amid fears several other European countries are headed down the same path.

In a meeting with lawmakers in her conservative party, Angela Merkel was quoted as saying Germany is in a third wave of the pandemic, although she has yet to make a public announcement.

Two sources who were at the meeting with Ms Merkel and MPs quoted the German leader as saying “we are now in the third wave”.

The sources said she warned that any easing of lockdown measures introduced late last year and extended until March 7 would have to be done carefully and gradually.

The Netherlands is already facing a COVID-19 third wave, according to the country’s public health institute.

Sweden, Ukraine, Greece and India have also reported a spike in new coronavirus cases, sparking fears they may also see a new wave of infections.

The National Institute for Public Health said the Netherlands was experiencing a “third wave” after infections rose by nearly 19 per cent over the past week.

“Because the majority of the population has not yet been vaccinated, it is very important to prevent infections as much as possible and to keep this third wave as low as possible,” the institute said.

Meanwhile, Stockholm has seen a 27 per cent rise in case numbers in recent weeks, with authorities urging people to use face masks when on public transport, shops and workplaces.

“We want people to use face masks in public transport around the clock, especially during rush hour,” the city’s infection control doctor Maria Rotzen Ostlund said.

The number of cases in western Ukraine has risen sharply since the end of a strict two-week lockdown in January, officials said.

Viktor Boyko, the chief of the hospital in the western city of Kolomyya said there aren’t enough doctors to help the ill, while physicians are “burning out” amid all the suffering of patients they can’t treat.

Greek health authorities also noted a spike in new coronavirus cases, about half of which were in the greater Athens region.

A total 2147 new infections were recorded on Tuesday, up from 880 a day earlier despite the ongoing lockdown, bringing the total to more than 180,000.

India has reported a sudden rise in new infections in recent days.

Maharashtra in the west and Kerala in the south account for 75 per cent of India’s current active cases of about 147,000.

A top government health official confirmed the long-time presence of two mutants – N440K and E484Q – in those two states as well as elsewhere in the country and abroad.

“There is no reason today for us to believe, on the basis of scientific information, that these are responsible for the upsurge of the outbreak,” Vinod Kumar Paul, who heads a government committee on vaccines, told a news conference.

Though cases have come down sharply since a September peak, Mr Paul said India was still vulnerable, especially given that even previously badly affected cities like Pune in Maharashtra were getting hit again.

Germany is in a ‘third wave’, Angela Merkel says with other European countries on alert