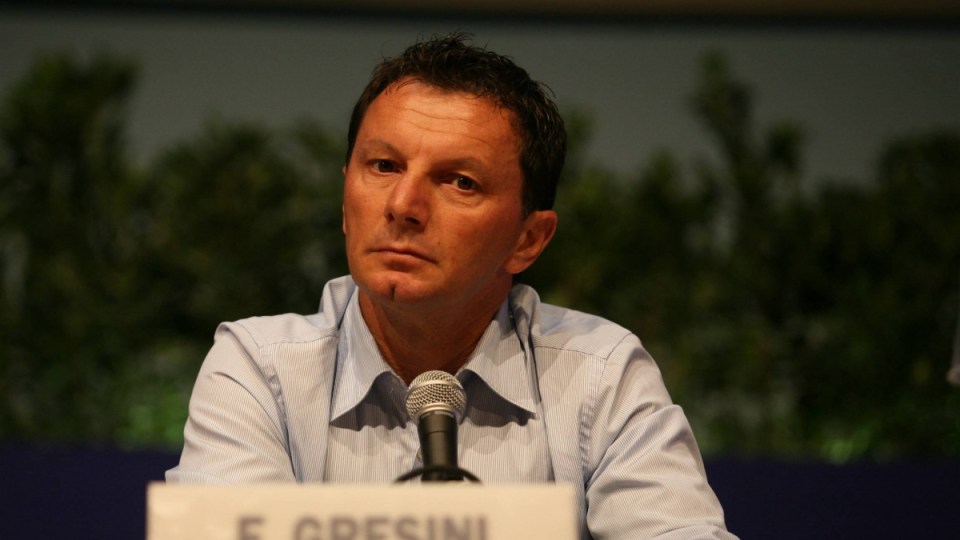 Gresini won two world titles in the 125cc class in 12 seasons as a rider on the world championship circuit before making a successful move into team management.

The Italian was placed in a medically-induced coma at a Bologna hospital when he caught the virus in December but taken out of it when his condition improved in January.

Severe respiratory problems persisted, however, and complications forced medical staff to put him in a coma again in mid February.

A World Champion as rider and team manager

Fausto Gresini's impact on the motorcycle racing world will be remembered for years to come #CiaoFausto ❤️ | 📸https://t.co/kndiC5Dti0

“The news we would have never wanted to give, and that unfortunately we are forced to share with all of you,” Gresini Racing said in a statement on Tuesday.

As a rider, Gresini claimed world titles in 1985 and 1987, winning the first 10 races in the latter season to set a record that still stands.

He won two world titles as a team boss, the 250cc title in 2001 with Japanese rider Daijiro Kato and the Moto2 championship with Spain’s Toni Elias in 2010.

"Everyone who does my job has contributed to making motorcycling better and I am proud of it because I'm part of it."

Both triumphs were followed by tragedies for the team, however, with Kato dying in 2003 after a crash at his home MotoGP Grand Prix and Italian rider Marco Simoncelli fatally injured after a fall in the Malaysian round of the 2011 championship.

“A much-loved member of the MotoGP family has sadly left us,” MotoGP said on Twitter.

“Fausto Gresini was a colleague to many, a friend to all and will be sorely missed. Our thoughts go out to his family and loved ones. Rest in peace Fausto.”

“Our thoughts are with those close to Fausto Gresini, a talented rider, an accomplished team owner and a great man,” the team said.